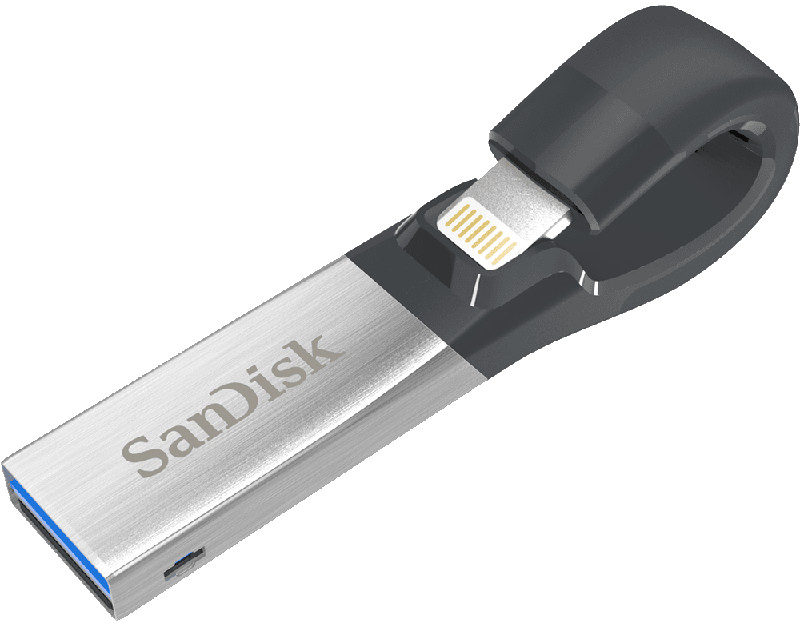 iPhones and iPads have one major problem, you can’t expand their internal storage with memory cards. Luckily manufacturers have found ways around that and SanDisk’s options for this are called iXpand Flash Drive and Connect Wireless Stick. Now, these two drives can be had with up to 256GB capacity on top of the previous smaller versions while the rest of the great features are retained.

The SanDisk iXpand Flash Drive (pictured above) is a mobile storage device designed to help people quickly and easily free up space on their iPhone and iPad. It features a flexible Lightning connector on one end and a USB 3.0 connector on the other. This allows users to quickly and easily move photos and videos between their iPhone and iPad – and Mac or PC. The drive allows users to automatically back up their camera roll, content from social networking sites including tagged photos from Facebook and Instagram, and watch popular video formats straight from the drive – but it does require the iXpand Drive app to function. The drive also includes encryption software that password-protects files. This newest version of the drive and software also allows users to cast content to Chromecast devices or Amazon Fire directly from the app.

Where the iXpand flash drive uses physical connections, the SanDisk Connect Wireless Stick does it all via WiFi. 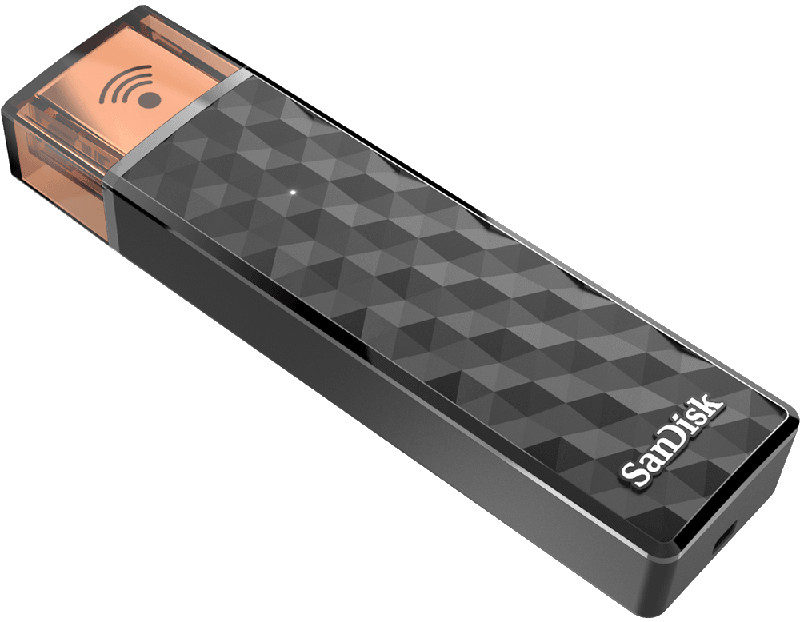 Both the 256GB SanDisk iXpand Flash Drive and the SanDisk Connect Wireless Stick are available now at leading retailers for an MSRP of $279.99.