Sea Of Thieves Producer Says Game Designed To Be Anti-Toxic 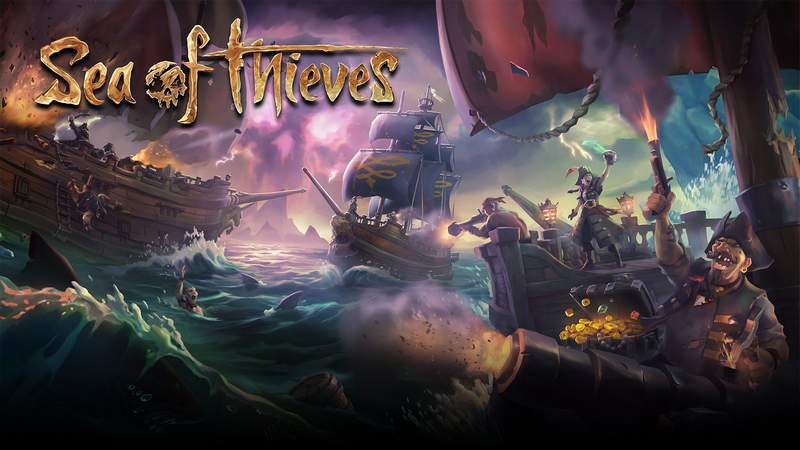 Sea of Thieves has, sort of, released today. I say sort of because it would appear that the Microsoft store is having some opening day jitters in actually rolling the game out. In addition, localized time releases mean that while you could try to change region to unlock it early, Microsoft would likely be non-to-happy with you.

Prior to the launch, the executive producer has spoken to say how they have very specifically created the game in an effort to promote teamplay rather than toxicity.

In a report via NME, Joe Neate, EP of Sea of Thieves has said that during the game’s development they were very conscious to create an ethos of team play rather than toxicity. In an interview, he said:  “When we set out to make Sea of Thieves we wanted to make a new type of multiplayer game. Something that encouraged different sorts of behaviours. If you’re playing purely competitive multiplayer games, then competition can lead to toxicity. You’re trying to just get an edge over someone. You can do that by being abusive, or being negative, or using voice in a negative way. Some people will use the anonymity of voice chat on the internet to gain an advantage or to make people feel uncomfortable. We felt that there’s an opportunity to encourage people to behave the right way.”

He added that: “When it came to Sea of Thieves and the design of the crew, and how the crew work together, we made it so that everything is co-operative, so you can’t harm other people in your crew. There’s no incentive to harm each other. Also, when you’re going out on quests and seeking treasure, the design of the game is that all those rewards are shared. There’s no incentive to go out on your own or to betray your crew. We wanted that crew bond to be sacred.”

Only time will tell. I understand the concept and in fairness, it’s probably the best idea to help promote teamplay rather than toxicity, it doesn’t, however, account for one of the major issues with toxic players. Some people just want to watch the world burn.

I’m anxiously awaiting trying this out myself, but I’ve promised to complete a few other things first. Sea of Thieves, however, is definitely on my radar and firmly on the ‘to-do’ list.