See How Hackers Can Take Control of Your Chrysler Vehicles 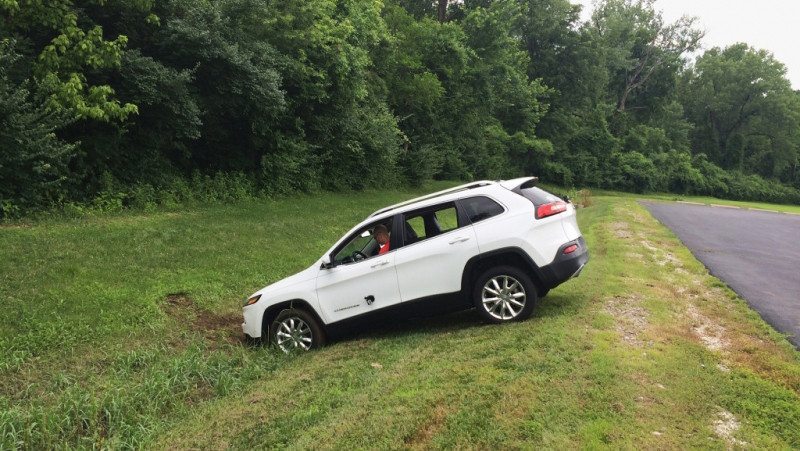 I know that there have been a lot of movies where hackers can take control of vehicles and crash them, but can it really be done in real life? Well, a pair of hackers have just demonstrated this with a Chrysler using a zero-day exploit they found.

The hackers apparently demonstrated the hack having Wired’s Andy Greenberg in the actual vehicle. He was not told about the hack, but was warned not to panic. So, as he was travelling down a busy highway, the hackers started slowly taking control, first by turning on the air conditioning system, then the radio and finally the windshields.

As Greenberg drove on, the hackers moved to something more serious. They proceeded to cut the transmission, having Greenberg watch the RPM go up, but the car slowly losing speed. To demonstrate the hack even further, they found an empty car lot, where the hackers were able to show how they can kill the engine, apply brakes or even cut the brakes entirely. The latter apparently sent Greenberg into a ditch, as shown in the pic above.

The attack is really terrifying,since a lot of vehicles out there are vulnerable to the attack. However, the hackers stated that they plan on releasing the exploit on the Internet at the same time they are to give a talk at the Black Hat security conference in Las Vegas next month.

Thank you WIRED for providing us with this information