Self-Destructing Bullet Patented by US Army 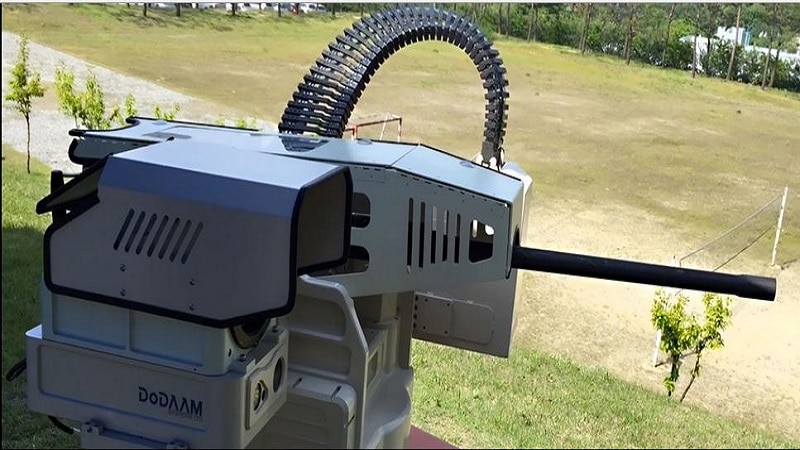 One of the largest contributors to technologies growth is the armed forces, with people looking at everything from mounting rail-guns to ships to being able to inject a sponge into people to stop gunshot wounds from bleeding. The latest patent that the U.S. Army has filed for though is designed to prevent harm, in the form of a self-destructing bullet.

.50 calibre bullets are designed to be used in large guns, with everything from a sniper rifle to a mounted machine gun firing them off with their range and size often making them the round of choice for long distance engagements. This puts you at the risk of firing bullets that may not stop where you want them to. This may no longer be the case though thanks to a patent filed by the U.S. Army.

Researchers Brian Kim, Mark Minisi and Stephen McFarlane didn’t feel rounds had to keep going. Two years after filing for their patent it was approved, allowing for a new design of bullet that would have a “timed” lifespan. Designed to ignite the second the round is fired, the countdown would begin, ending with the bullet ending its travel once the reaction reaches its final stage.

McFarlane stated that “the biggest advantage is reduced risk of collateral damage”. While the design is based and tested on the .50 calibre rounds, the patent extends to the method used in creating the new form of rounds, meaning that it could be used in everything from small handguns to large calibre weapons.