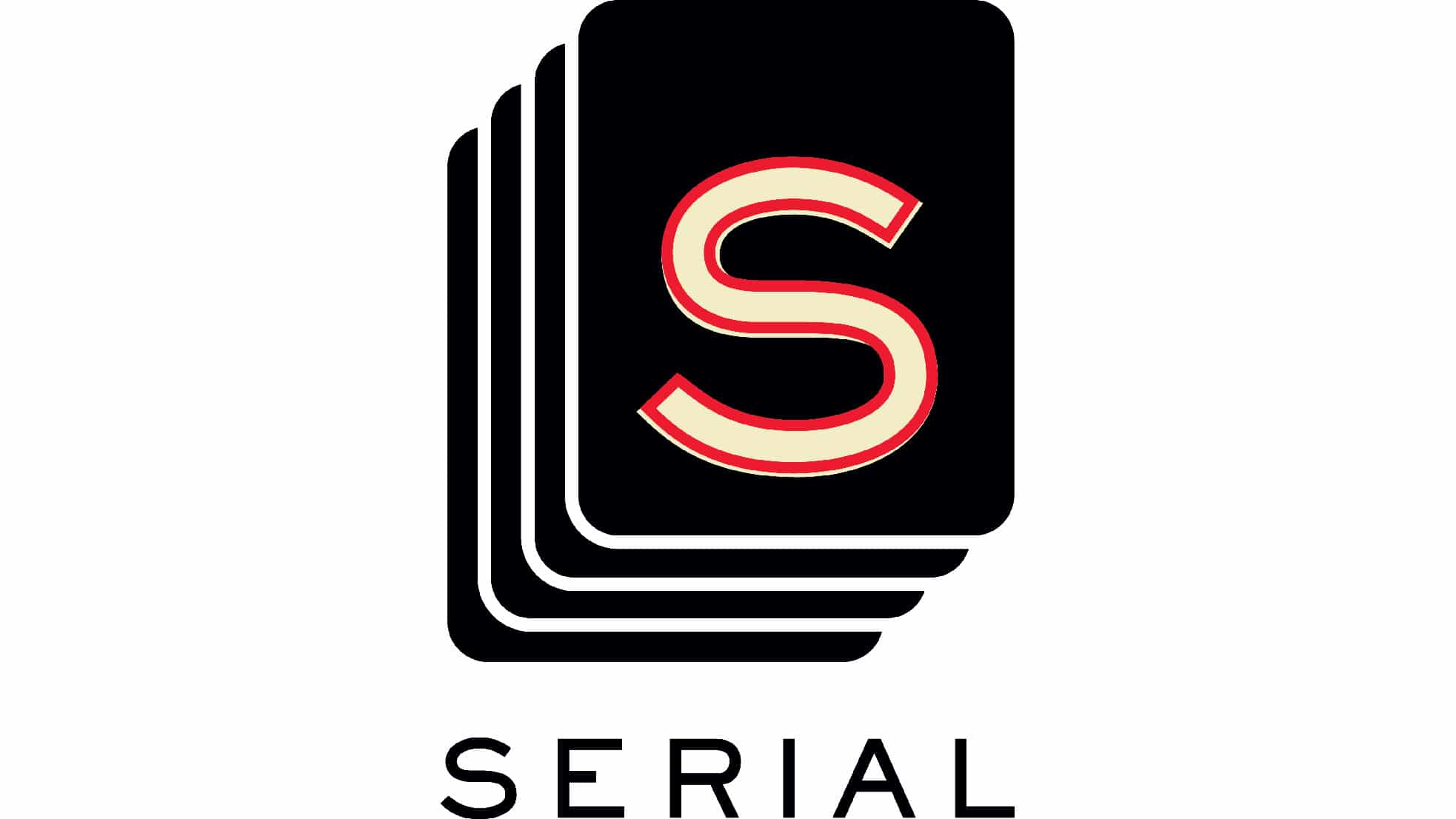 The popular podcast was born ‘Serial‘ as a user report of a lengthy criminal investigation. In 1999, a school girl was murdered with her ex-boyfriend being sent to jail for the crime. Dedicated to the cause, Serial is still analyzing this case on a week-by-week basis and has become of one of the most downloaded podcasts available online.

Based around the accused, Adnan Syed, Serial explains of his life sentence which is currently being serves in Maryland correctional facility for the murder of his ex-girlfriend, Haw Min Lee. After a lengthy search for her body, it was established that her murder was conducted on the 13th of January, 1999. The Serial podcast was kicked off by Sarah Koeing, a journalist who was asked by a family friend to look at the case at hand – later becoming her obsession and turning into a weekly podcast for her to share her thoughts, discoveries and theories.

15 years since her tragic death, we’re now eight episodes into the series -which became the fastest podcast to hit 5 million downloads and streams on iTunes in history. Serial is now ranked one of the top offerings among iTunes’ 285,000 podcasts and 9.2 million episodes currently available for the consumer.

Podcasts are an ‘old technology’ that seemingly still has it place in our society – much alike radio. Whether you’re sitting on the train or driving to work, there’s no easy way you can sit down and watch a TV – so why not load up an interesting cast? we’ve heard that Serial will provide you with much better entertainment that your general murder-mystery fictional series, providing the listener with a connection to the people, places and things that occur within.