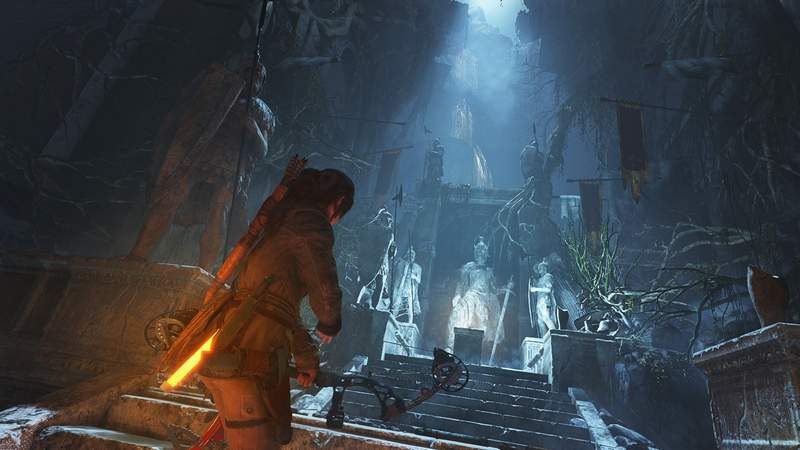 The Final Chapter in The Tomb Raider Origin Saga

Fans have been awaiting for an announcement regarding the third and final entry for Lara Croft’s origin saga. Titled Shadow of the Tomb Raider, it continues Lara’s fight against the shadowy organization called Trinity. Essentially continuing the legacy of her father’s work, while saving the world and priceless artifacts at the same time. 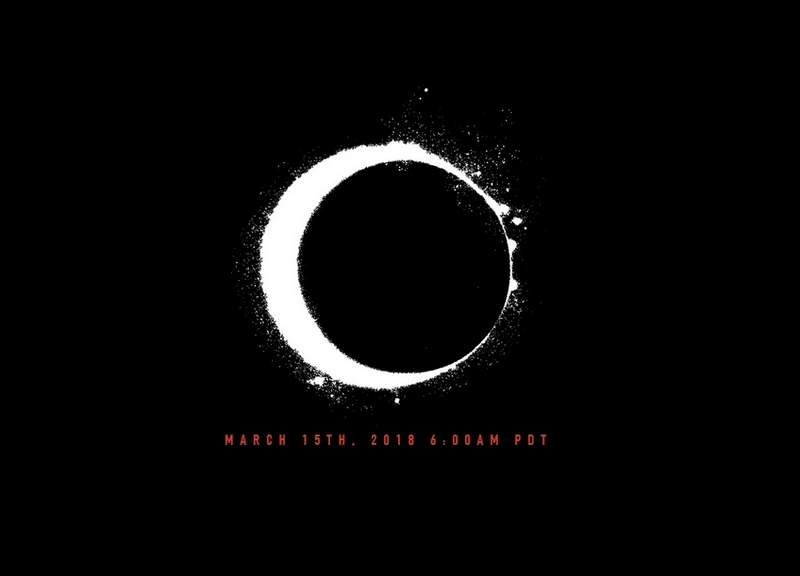 Thankfully, it appears that the answer is sooner than previously thought. The Tomb Raider website has now been updated with a teaser date of March 15.  Not much else is there for now other than the date and graphics of an eclipse.  A little digging on the website’s HTML code by Twitter user Nibellion however, reveals that the launch date is actually in there already.

Shadow Of The Tomb Raider will be launched September 14th, lol pic.twitter.com/EJAiNbVWxH

The code also reveals another important date of April 27, which is most likely the full reveal date with a trailer.

That is still a long ways away. For now, fans of the series could instead watch the latest film adaptation starring Alicia Vikander starting March 16.