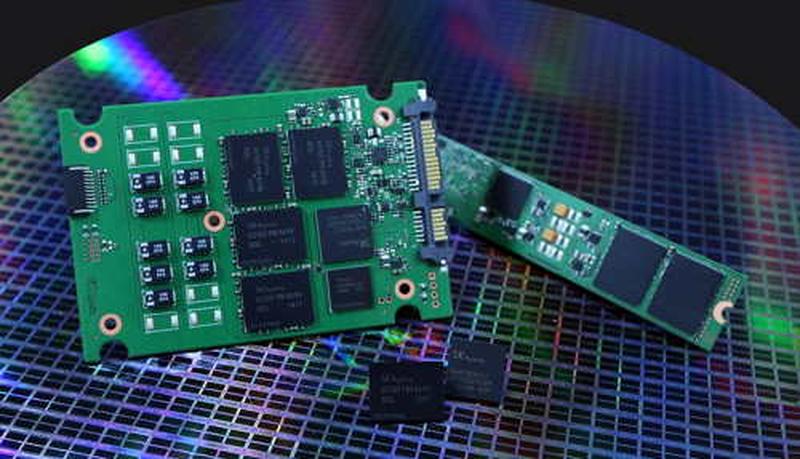 SK Hynix started to talk about their 72-Layer 3D NAND 10 months ago and started the actual production 3 months later. Now the company is ready with eSSD (enterprise SSD) offerings based on the new NAND fabrication. The first two instalments are a SATA-based drive up to 4TB and a PCIe drive with up to 1TB capacity.

SK Hynix is truly entering the lucrative enterprise market with these new drives. While the consumer market is great, it’s in the enterprise sector where the big money is earned. With the 72-layer 512Gb 3D NAND chip, the company is paving the way.

They combined the 72-layer 512Gb 3D NAND flash with their in-house firmware and controller to provide the maximum density of 4TB. The math is easy, with double-capacity chips, you can create drives with double the capacity.

A single 4TB SSD could contain 200 4K movies if you calculate 20GB per movie. That’s a lot of storage, but what about the performance? This eSSD supports sequential read and write speed of up to 560MB/s and 515MB/s, respectively. The random performance comes in at 98K IOPS when reading and 32K when writing. Latency is another thing that’s been improved with this generation and that’s a vital factor for eSSDs.

The company also finished developing an enterprise PCIe SSD. The PCIe SSD will also use the 72-layer 3D NAND and have a capacity of more than 1TB. The 1TB PCIe SSD operates at 2700MB/s and 1100MB/s of sequential read/write speed and runs random read/write performance of 230K and 35K IO/s.

When will they be available?

The sampling of both these series’ have begun to server and data centre clients in the US.