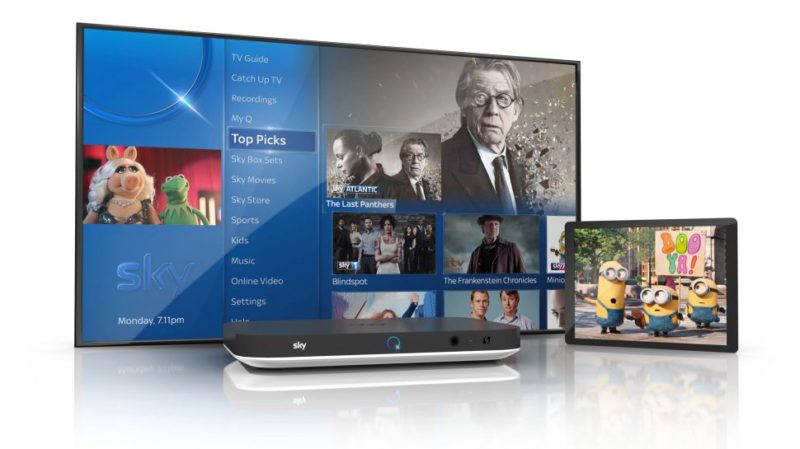 Great news for all you home cinema audio enthusiasts out there, as Sky has revealed that they’re planning to launch Dolby Atmos support by the end of 2017 for Sky Q users. This is great news for myself, as I recently installed Dolby Atmos speakers alongside a new amplifier, and it’s great to see the format being made available outside of 4K Blu-Ray discs for home users.

Another welcome upgrade will be the integration of voice search and control. The button has been sitting on the new remote for months, but so far it hasn’t done anything, so let’s hope Sky get that up and running asap.

The only details released in the infographic which Sky used as a presentation to investors is that the features will launch in “2017” so I’m guessing that means quite late in the year, any sooner and we would have known about it.

With Sky already offering 4K content and Atmos on the way, now I just want to sit tight and see if when they’ll release HDR content too!