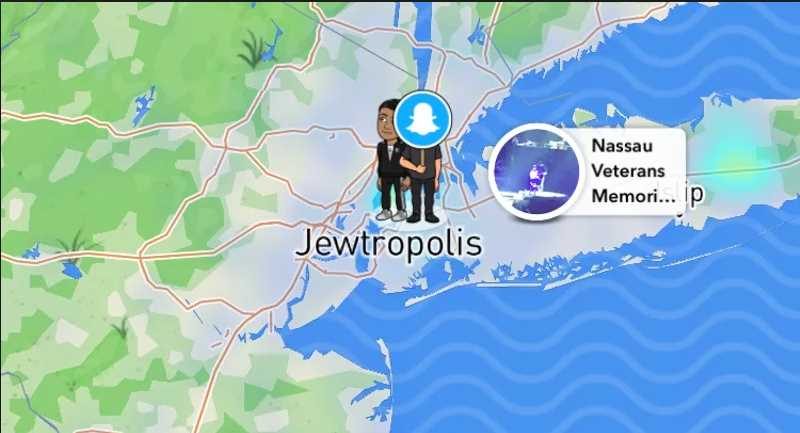 Over the years we’ve often seen a number of hacks designed to abuse or amuse. Most of the time they are reasonably inoffensive and something to be chuckled about. This one, however, will probably depend on your own personal preference.

In a report via the BBC, a hack to the Snapchat maps service has seen New York renamed to ‘Jewtropolis’.

New York has quite a large Jewish population. The city has a population of just over 8.5 million people with around 1.1 million of those being of the Jewish faith. As such, while it might seem rather amusing to some (and I’ll admit, I laughed) it is also clearly exceptionally offensive to a significant portion of the cities inhabitants. 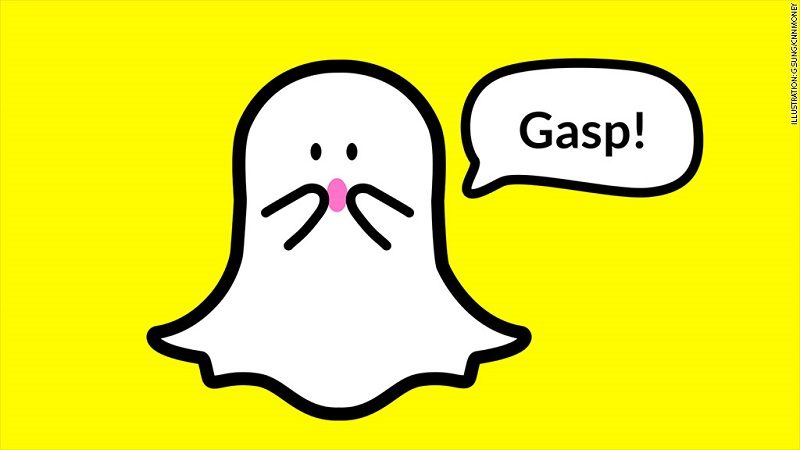 What Has Snapchat Said?

Snapchat has already declared the change an act of ‘vandalism’ and is reportedly working hard with their partner Mapbox to correct the error and ensure that it never happens again. Snapchat has said: “This defacement is deeply offensive and entirely contrary to our values. And we want to apologise to any members of our community who saw it. We are working with our partner Mapbox to fix this as quickly as possible.”

Before you go to check it, the chances are that it may have already been corrected. If nothing else though, it clearly highlights a major failing in the app’s security. At the very least, their partner who created the mapping software. While some will be calling this a clearly anti-Jewish/racist remark, others will see it as a joke. As I said in the beginning though, I guess it all depends on your position, outlook and sensitivities. 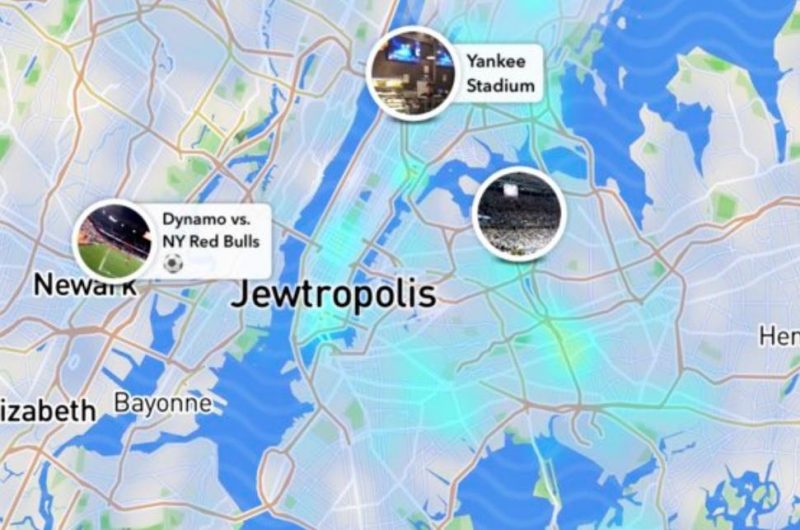