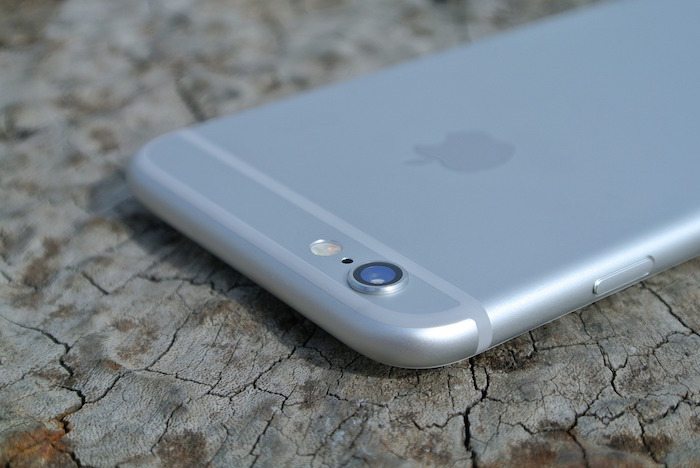 New information is continually being leaked by Edward Snowden and today is no exception. He’s revealed how the British GCHQ managed to track iPhones in 2010, using a system Apple has since deprecated.

Der Spiegel says that the agency used UDIDs (Unique Device Identifier) used by iPhones and iPads to track the activities of their users. By tracking the numbers, they could see what sites a target visited on the web and they could access more comprehensive data by hacking a computer with which the iPhone synced with.

The process behind this ‘exploit’ says a number of things about Apple’s security measures, as this was a relatively complex and incomplete way of tracking someone’s activities. iOS devices have always had a reputation for being heavily resistant to malware, so it’s no surprise that intelligence agencies had to go to these lengths to get the information they required.

It’s also worth pointing out that Apple no-longer uses the UDID system to recognise iOS devices – not surprising.