Sonic the Hedgehog Movie In The Works?! 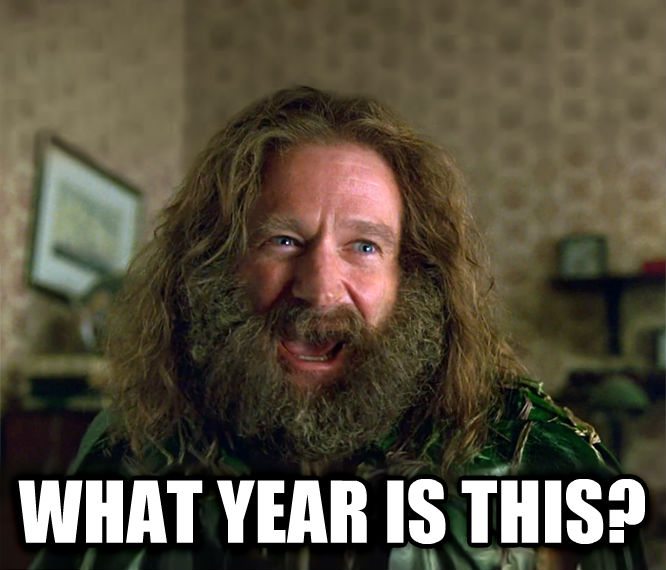 Apparantly the people at Sony are stuck in the early 90’s, I’m a big Sonic fan, as are most gamers who are old enough to remember when the games didn’t suck. I’m thinking Sonic 1-3, Spinball and a bit further out, but the Dreamcast games were pretty decent too. However, the series has falling into disarray ever since and the revival of a movie seems pretty strange.

Of course, no one has told Sony or producer Neal Moritz that Sonic isn’t as cool as it used to be, and they’ve teamed up with Japan based production company Marza Animation Planet to make a hybrid computer animation / live action feature.

This falls in line with the TV series which should be hitting kids TV this fall, and no doubt will spawn a new line of games after the somewhat successful Sonic games that hit mobile devices in recent years. Will it be a success? I’m not so sure, but maybe, just maybe, someone out there remembers when Sonic was king and won’t screw up this movie, series and any new games.

What are you thoughts on this, time for more Sonic, or time to let the speedy hedgehog rest?

Thank you Hollywood Reporter for providing us with this information.