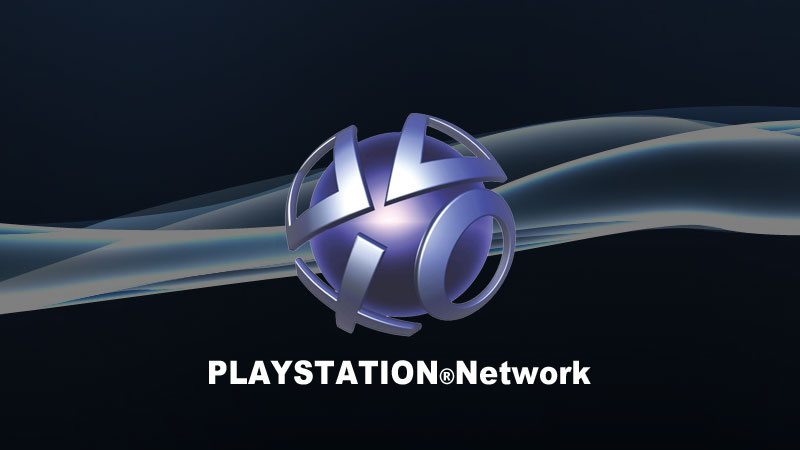 Up until now, Sony had no feature that would allow users to check if the PSN network is up and running in Europe. Whether you had trouble connecting to the store or accessing online functions, you wouldn’t have known if your Internet connection was at fault or Sony’s PSN was down.

However, this is about to change very soon. Sony has just announced that it would add a service status indicator for PSN in Europe, giving users the option to check whether the servers for PSN are up or down. The company has also launched a similar service indicator in America recently, so it would have made sense to launch a similar service in Europe as well.

Sony seems to have been moving slow in terms of providing users with a service indicator, having Nintendo already providing a similar service to its users long before Sony even added its feature in America. Also, Sony’s PSN is known to go down often either by DDoS attacks, hacking, maintenance or even unexpected outages. Therefore, the service indicator seems to be quite useful for the majority of players using PSN.