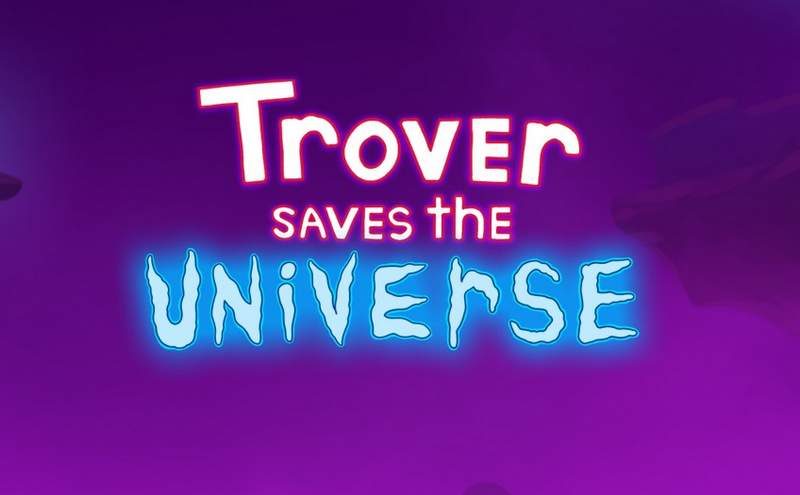 Along with their PlayStation game announcements at E3 2018, Sony has also shown a new wacky game from Squanch Games. The developer is the brainchild of Rick and Morty creator Justin Roiland. So needless to say, this new game is just as bonkers. Squanch Games was also co-founded by Tanya Watson, so the company is not going in blind when it comes to game development. After all, Watson was an executive-producer at Epic Games. She is notable for games such as Gears of War 2 and 3, BulletStorm and Fortnite.

The game, titled ‘Trover Saves the Universe’ shares some aesthetic and comedic styling of Rick and Morty. Even the logo is unmistakably from the same mind. However, these are new characters independent of the Rick and Morty franchise.

After a brief introduction by “bath tub guy”, the trailer goes directly into a gameplay preview. It appears to be a 3D action platformer and the main character even wields weapons to dispense with enemies

When is Trover Saves the Universe Coming Out?

Trover Saves the Universe is Squanch Game’s first full-length sci-fi action comedy game. It is going to be a Sony exclusive title and will launch for the PlayStation 4 as well as PS VR. The game is not coming out until early 2019, according to a blog post on Squanch Games’ website.