Sony Confirms That They Will Not Be Attending E3 2019 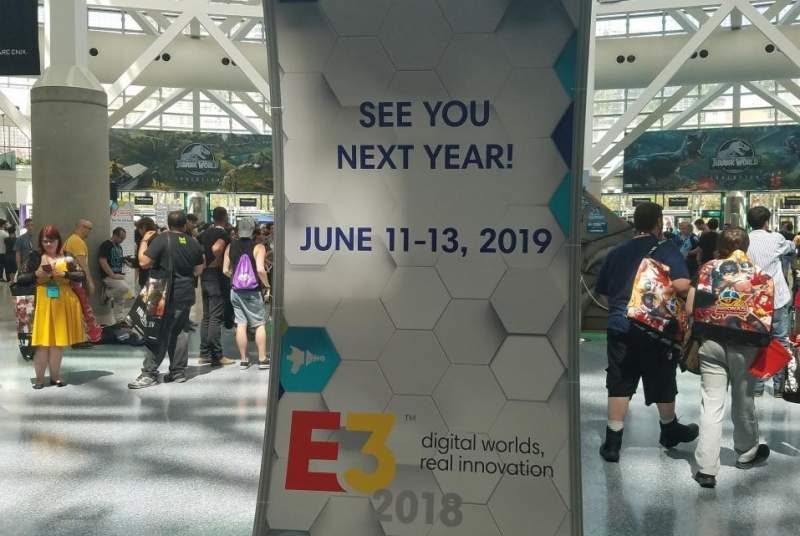 “We Will Not Activate or Hold a Press Conference Around E3”

Speaking to Game Informer, Sony Interactive Entertainment has confirmed that they have no plans to attend E3 2019. The annual Electronic Entertainment Expo is of course the largest video game event on the planet. Through the years, it has just been part of tradition to expect game companies to make their large announcements there. 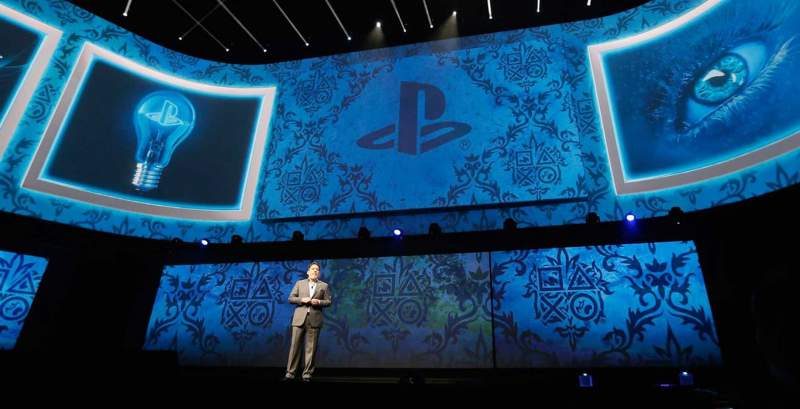 “As the industry evolves, Sony Interactive Entertainment continues to look for inventive opportunities to engage the community,” says the company issued statement. “PlayStation fans mean the world to us and we always want to innovate, think differently and experiment with new ways to delight gamers.” They add that the company is “exploring new and familiar ways to engage (the) community in 2019.” 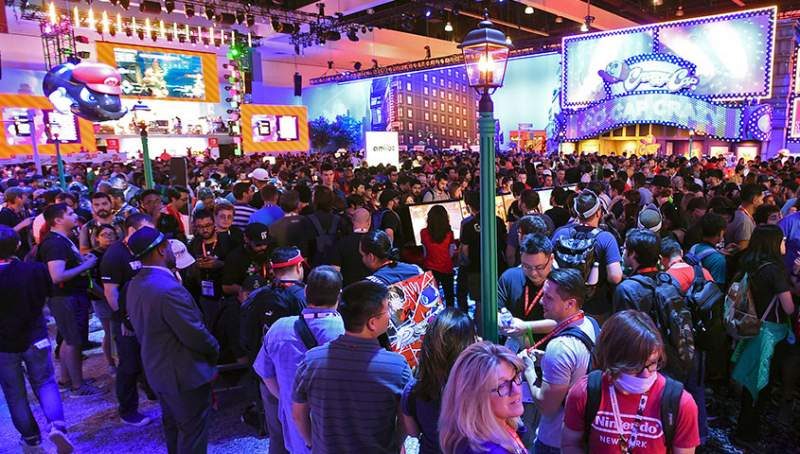 ESA, the group behind E3 have also quickly issued a statement of their own in the wake of Sony’s announcement. Wherein they have confirmed that other big industry names such as Nintendo and Microsoft will still attend. 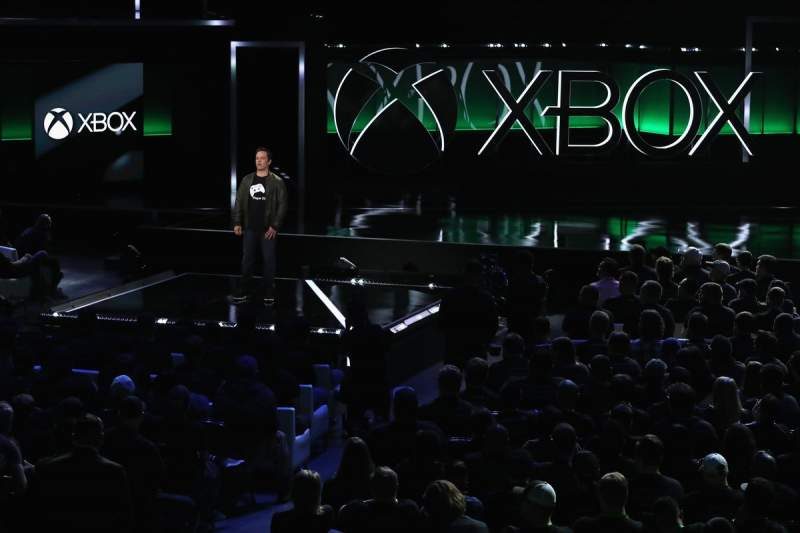 A lot to share with fans at E3 2019. Always a high point of the year to witness the industry’s creativity and the energy of the community. https://t.co/Uug2TUpxwI