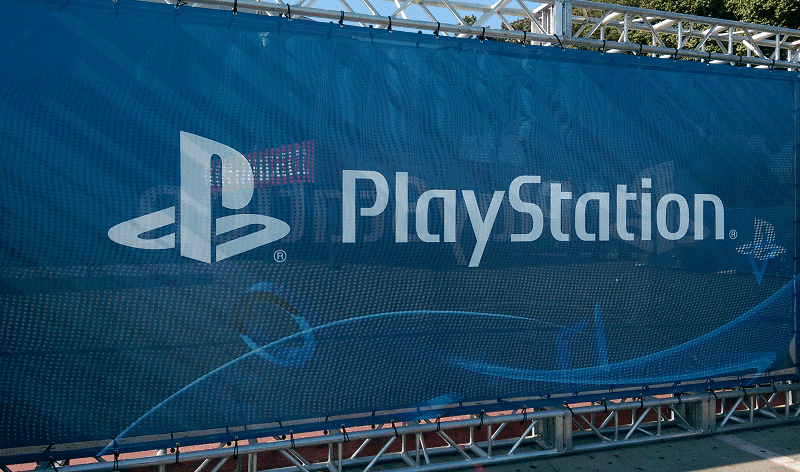 The PlayStation E3 2014 media briefing was the very last conference to attend for the day here in sunny Los Angeles, CA. Sony hosted an array of big announcements and reveals, setting out an exciting year ahead for PlayStation gamers.

The console war was almost completely lopsided in Sony’s favor but with Microsoft’s strong showing to the media  Sony’s going to have to step up their game. Primarily in the games department because that is definitely something that is lacking since the PS4 was released. Granted, the Xbox One was suffering from the same problem but things should be changing soon.

Set in the distant future, Destiny casts players as Guardians of the last city on Earth, who will traverse the ancient ruins of our solar system from the red dunes of Mars to the lush jungles of Venus. Able to wield incredible power, players must battle humanity’s enemies and reclaim all that was lost during the collapse of mankind’s Golden Age. 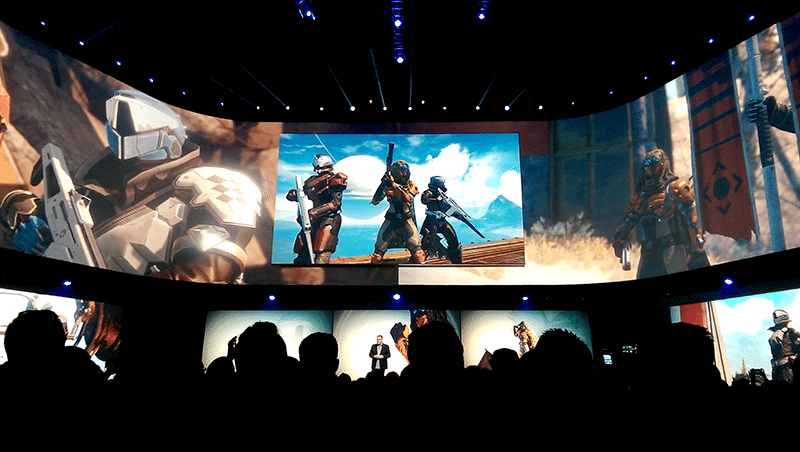 Destiny’s many destinations will feature areas called Public Spaces where players journeying solo or with friends will seamlessly cross paths with other players and Fireteams, some on similar missions, others engaging in completely different activities. And in the public events, gamers can join real-time dynamic events that players and Fireteams in the area can choose to engage in. These Public Events are short skirmishes where multiple players work together to defeat their common enemies and collect awesome loot.

It was announced that Playstation+ members will have exclusive 30 access to the beta starting on July 17th. Along with the release of Destiny is the PS4 bundle that includes the great looking white PS4 and a 30 Playstation+ voucher.