Sony Hands Out Free Game Codes To Compensate For 2011 Hack 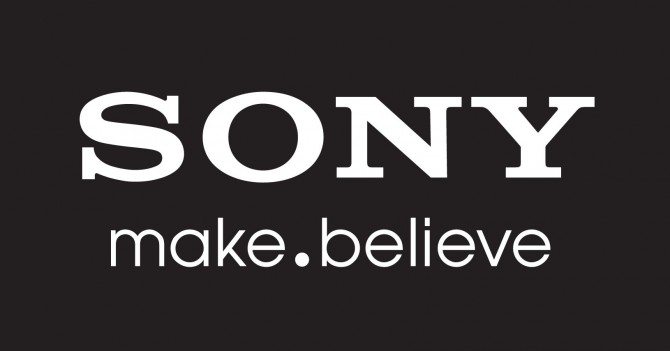 A few years ago Sony had a rather bad hack, which affected around 70 million of their customers. In the wake of the hack, Sony offered to renew its efforts to increase security alongside some gifts to appease players who suffered during the 23-day outage. As of March 2nd, you may find that the promised free game codes have finally arrived.

Depending on the services you were signed up to when the hack happened (PlayStation Network, Qriocity and Sony Online Entertainment), you can claim a variety of rewards. As part of Sony’s initial scheme people were offered to grab a game, but don’t worry if you didn’t manage to grab one all the time back then, you can grab two now.

The games available vary based on which of the available platforms you wish to collect your reward for, with the Playstation 3, Vita and PSP all being offered free rewards as a sorry. If you want to grab a game you can now get inFamous, LittleBigPlanet and even the God Of War HD Collection for free but they will be limited to the aforementioned consoles.

With the lawsuit spawning this reward scheme valued at $2.75 million, Sony must be happy that they can get away with a few free games or even a little account credit or PSN time almost five years since the hack began the security awareness that so many companies are still suffering from.