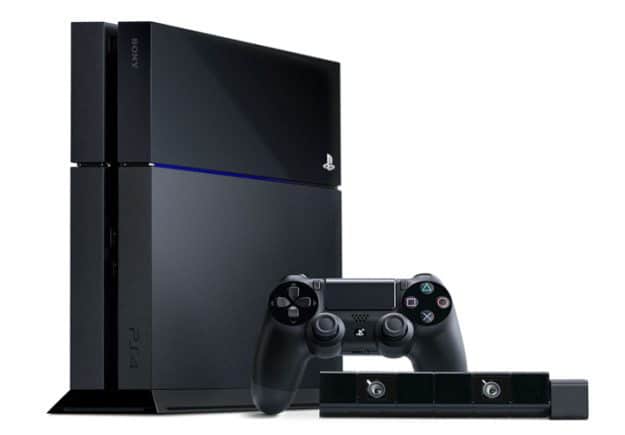 That PlayStation 4 has been gaining a lot of interest this week, with one developer working hard to create his own PS4 to PC streaming app, allowing desktop remote play similar to that of how the Xbox One can stream to Windows 10. Now it seems that Sony is to take the wind out of the sails of this developer, as they’ve revealed they’re officially working on a remote play function for both PC and Mac.

Some people asked if we plan to provide Remote Play function to PC, and yes, we are indeed working on an official application for PC/Mac. 😀

This is great news for me personally, as I love using my Xbox One via the streaming function, it frees up the living room TV, but allows me to play games from my comfortable gaming chair. Being able to do the same thing from the PlayStation 4 is going to be great, as it never hurts to have more options on how and when you can play your games.

Remote play is nothing new for Sony of course, the Vita can take streamed PS4 games, as can a range of Xperia devices and the PlayStation TV mini-console, so hopefully it won’t take too long for Sony to catch up and get the functionality to desktop systems. There’s no official timeline just now, but I would expect this to be launched sometime in the new year.