Sony Reportedly ‘Spooked’ It Could Be Victimized by Cyberattack Again 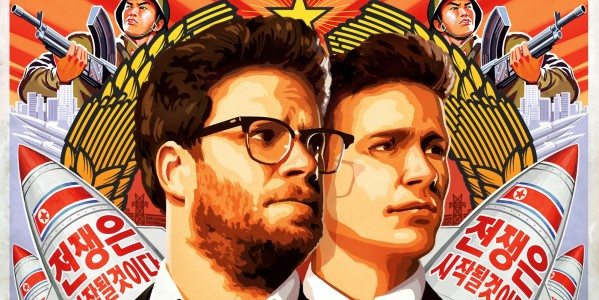 It looks like the company is worried it could be victimized again after the scheduled Christmas release of “The Interview,” which features Seth Rogen and James Franco. Considering the FBI noted that 90 percent of companies would likely fall victim to the same type of attack, it will be curious to see if Sony is able to quickly improve its defenses.

“They are spooked,” according to an anonymous government source, when speaking of Sony’s recent experiences following the data breach. The Department of Justice’s National Security Division is investigating the breach, indicating the federal government wants to verify if a foreign state government could be involved.

The FBI hasn’t been able to determine what hacker group is behind the breach, while a group called the “Guardians of Peace” claimed credit. Alleged ties to North Korea, which haven’t been verified, continue to seem like a possible source involved in the attack.