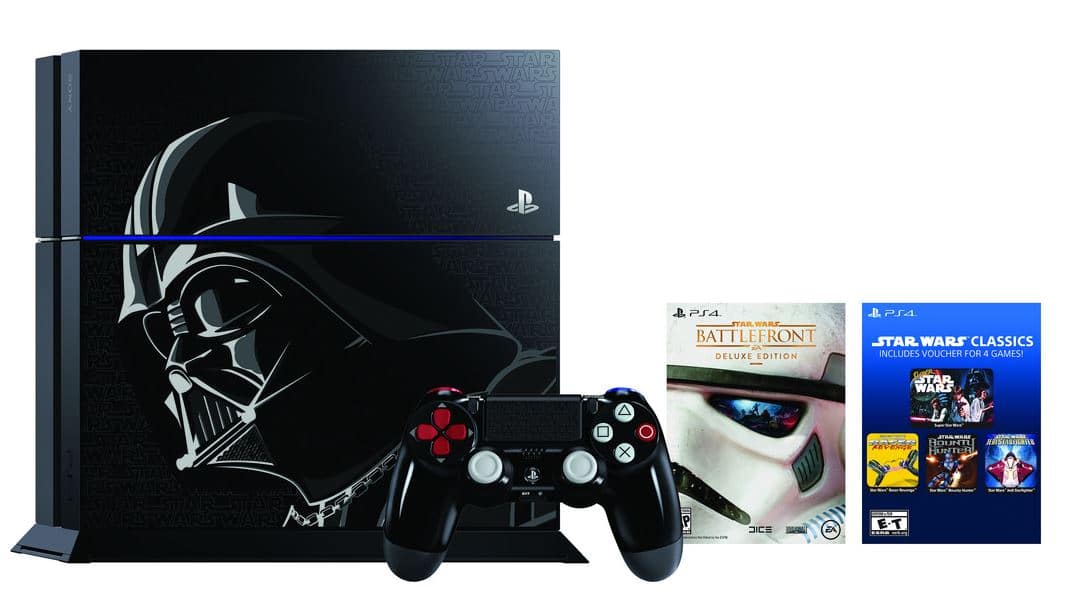 In sync with the release of The Force Awakens, Star Wars Battlefront and Disney Infinity 3.0, Sony is partnering with Disney to release two limited edition Darth Vader PS4s console bundles. Each of the bundles come with a special Darth Vader lid, a special DUALSHOCK 4 Wireless Controller inspired by Darth Vader’s control panel and other Star Wars related games and items. 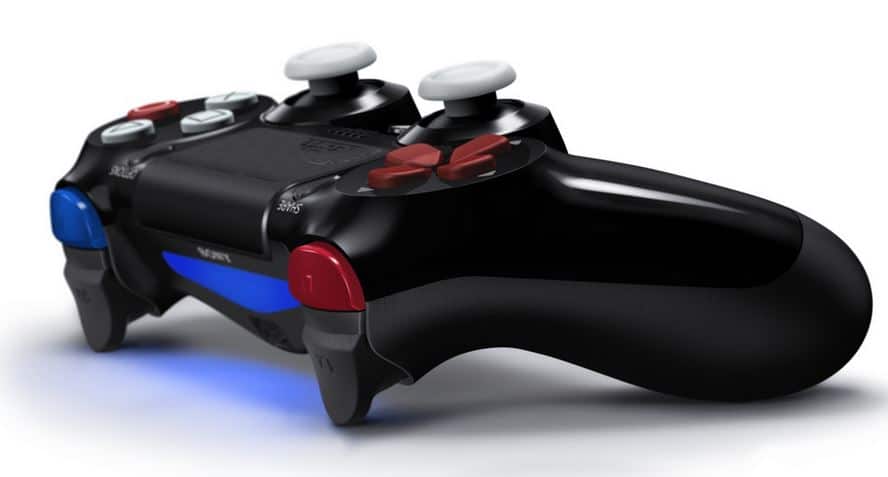 Both bundles also get 4 additional titles, with remastered versions of classics like Super Star Wars, Star Wars: Racer Revenge, Star Wars: Jedi Starfighter and Star Wars Bounty Hunter. All 4 titles also feature improved trophy support for those that are into collecting them. For those that are interested in these 4 classics and the PS4 bundle, but no Battlefront or Disney Infinity 3.0, there is a separate bundle with just the Darth Vader PS4 set and the 4 classic titles available. There is no word yet on pricing and you can watch the reveal trailer below.