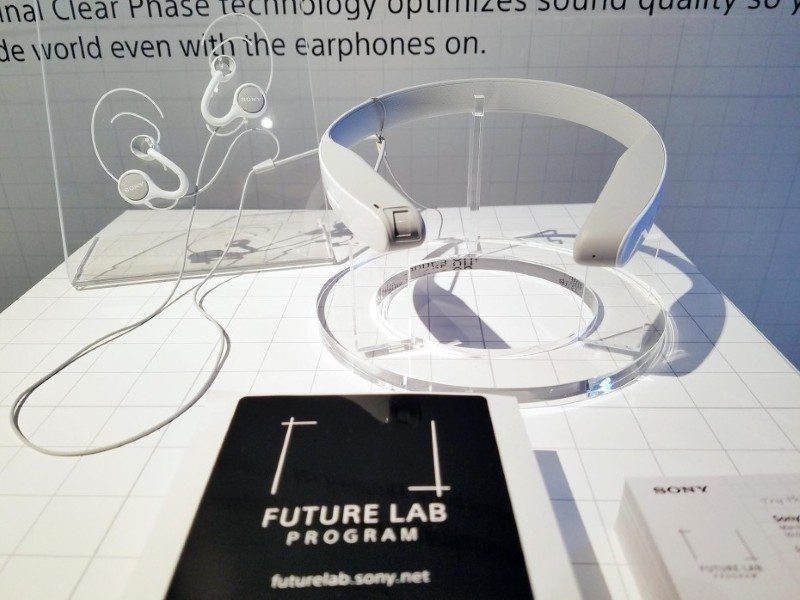 It hasn’t been long since they revealed their Future Lab program, a research and development-focused part of the company that would show off its prototypes in order to get input from the public. At SXSW, the department showed off some of their first prototypes including the rumored “Project N” wearable device. 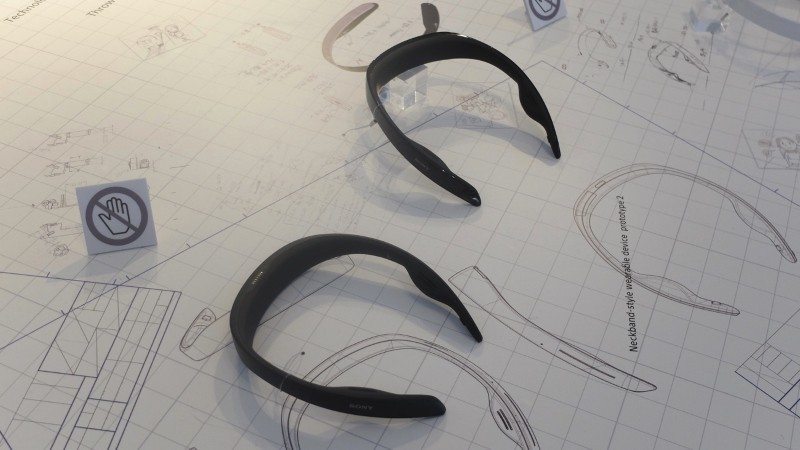 N can be described as a neck-worn version of the Amazon Echo, admittedly with a few extra features. Like most voice-activated digital assistants, it is triggered by a phrase, in this case, “Listen up Arc!” and will await your commands, as well as synchronizing with a mobile phone for location data. Currently, it is able to tell you the weather, give you local news, local restaurant info as well as taking a photograph via a built-in camera that is hidden when not in use. It can even play audio back to the wearer in a limited zone around their head using directional speakers on the device though the quality isn’t excellent. For better audio quality, the Future Lab has you covered, offering “open-ear earphones”, which move the driver out of the way of the ear canal, providing audio through a small tube into the ear while also allowing external sound to be heard. 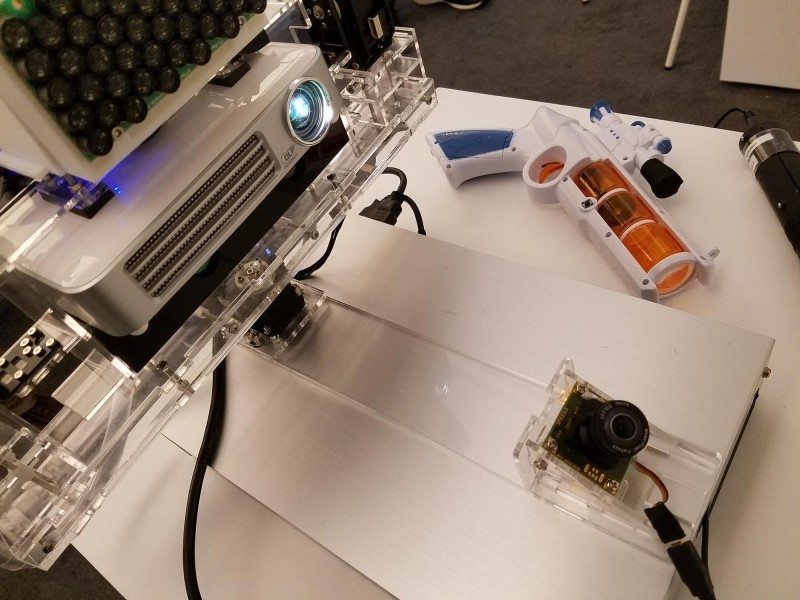 Other prototypes on show include two types of projectors. The first is a touch screen projector intended to be mounted above tables which turns them into interactive surfaces able to be controlled in 3 dimensions. The second was an aimable projector that can be directed to any point along a wall using a black wand-like device. The projector even contained an array of speakers able to make it sound like the source was the location that the image was projected.

Lastly was a controller with inbuilt advanced haptic feedback. The demo on show was simply a ball viewed through a touchscreen, however when the controller was tilted and turned, the user can “feel” the ball move around as if it really existed inside the device. While less exciting than the other prototypes, it seems like a solid choice for a feature to integrate into the next Playstation controller. 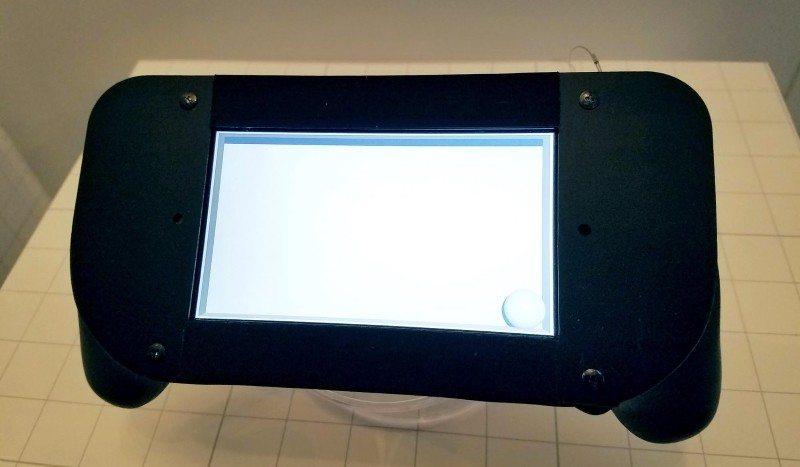 It is great to see a technology company willing to show off their prototypes so early on in their development, and the future of any of these products isn’t assured and may rest in the hands of the feedback they receive. We can only begin to dream what crazy technology Sony will dream up next.