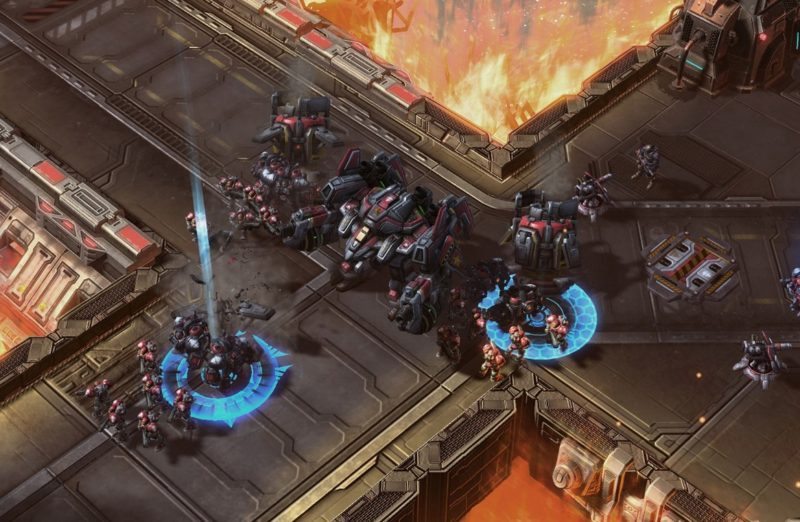 It’s no secret that Starcraft is still incredibly popular in South Korea, so popular in fact that one particular politician has decided to use a series of Starcraft maps for his campaign. We’re talking about presidential candidate Moon Jae-in, whose team had the clever idea of launching two free maps on his campaign blog. If you’re not familiar with Moon Jae-in, you should know that he’s actually a legitimate candidate, and it’s likely that these Starcraft maps will help him appeal to the country’s youth. However, it’s worth pointing out that the maps weren’t designed by scratch but merely modified in order to spell out “1 Moon Jae-In” using minerals.

The message appears in the center of the map, and it probably symbolizes prosperity or something similar, which is a recurring theme in many political campaigns. We’ll just have to wait and see how South Korean voters will respond to this rather unusual campaign choice, but it’s probably safe to assume that the candidate will enjoy at least a small boost in popularity. Recently, we told you that Blizzard made Starcraft and Starcraft: Brood War free for everyone, so maybe it’s a good time to download the game and start gathering some minerals.