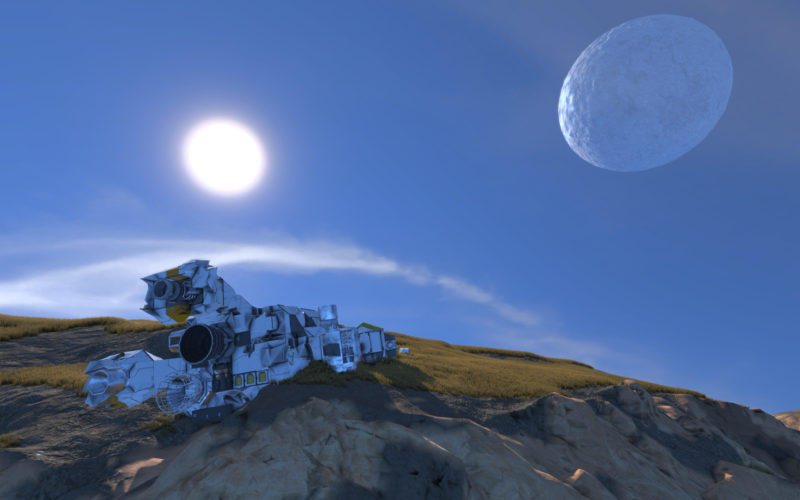 Three years after it went into Steam Early Access, Space Engineers has finally made it to the beta phase! While there is still a lot of work to be done on the game, this is a major milestone for the developers and the games packed with awesome content already. From exploring planets, flying spaceships, and FPS action, there’s a lot of fun to be had, and the new update has added a huge amount of new content for you to play around with too.

There’s a newly designed tutorial campaign, better network code for multiplayer, improved tools and weapons, and a whole lot more, which you can check out in the changelog below.

Not only do we get this lovely beta phase, but the developers at Keen Software are also promising a lot more updates to come.

“Hello Engineers! Today, we are pushing all the features from last week’s enormous update to the stable branch. Just in case you missed the news, this includes the total block redesign, new multiplayer netcode, a tutorial campaign and much more! We wanted to make this great update available to all players as you’ve been asking for it all week! In combination with this today’s bug and crash fixes, you should be able to enjoy a stable gameplay experience. This update also marks the transition of Space Engineers moving to Beta phase. The most important thing to remember with this announcement is that there is still more content, improvements and many optimizations to come. As an example, we can confirm that one of the things being worked on currently is a new HUD which should significantly increase your immersion in the game. Beta simply means that we feel the game now has a solid foundation.” – Keen Software