SpaceX’s Mars Transport May Go Further According to Elon Musk 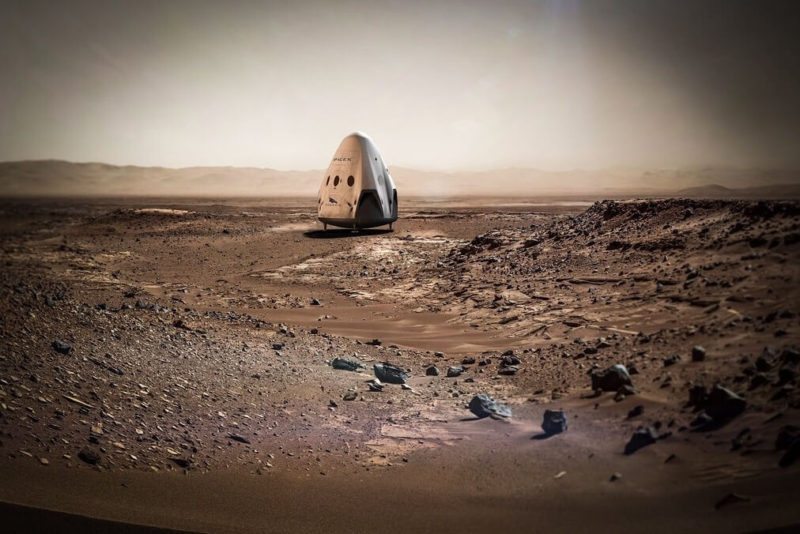 For a while now, SpaceX have had their eyes on the red planet, putting a number of their resources towards developing ways to transport both humans and cargo to Mars including their Mars Colonial Transport (MCT). Now, according to a Tweet from Elon Musk, this goal may have changed, with the founder stating that the MCT is far more capable of what the company originally designed it for and could be used for missions that go far beyond Mars.

Turns out MCT can go well beyond Mars, so will need a new name…

On Friday, Musk tweeted that “Turns out MCT can go well beyond Mars, so will need a new name,” and followed up with a second post on the microblogging site identifying the new name as the “interplanetary transport system.”

Despite these bold claims, very little is known about the craft, with only a few details on its capabilities released by SpaceX with some more potentially set to be unveiled at this week’s International Astronautical Congress 2016. What we do know of the ITS is that it will be capable of transporting either 100 tons of cargo or 100 humans to the red planet, which is a journey of 225 million miles. These capabilities would allow SpaceX to fulfill the goal of eventually colonizing Mars, but Musk’s latest comments may include even greater ambitions in its use.

With SpaceX’s first unmanned Mars mission planned to take place as soon as 2018 and manned missions by 2025, it will be interesting to see what SpaceX have up their sleeve that will put them at the forefront of space exploration.