Spying Will Get ‘Ethically Worse’ if Unbreakable Encryption is Allowed 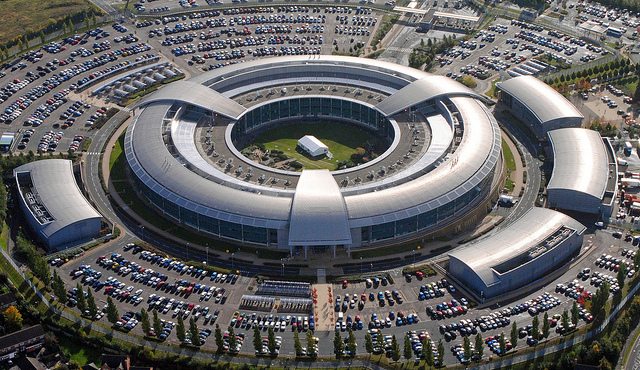 Ormand said, “One of the results of Snowden is that companies are now heavily encrypting end-to-end. Intelligence agencies are not going to give up trying to get the bad guys. They will have to get closer to the bad guys. I predict we will see more close access work.”

In essence, Ormand is saying that, if impenetrable encryption is allowed to continue, intelligence services will start playing dirty, but without taking any responsibility for their actions, using uncrackable data as an excuse, effectively saying, “They made us do it”.

Thankfully, Ormand has confirmed that if users want their data transmissions safe, then end-to-end encryption is the way to ensure it.