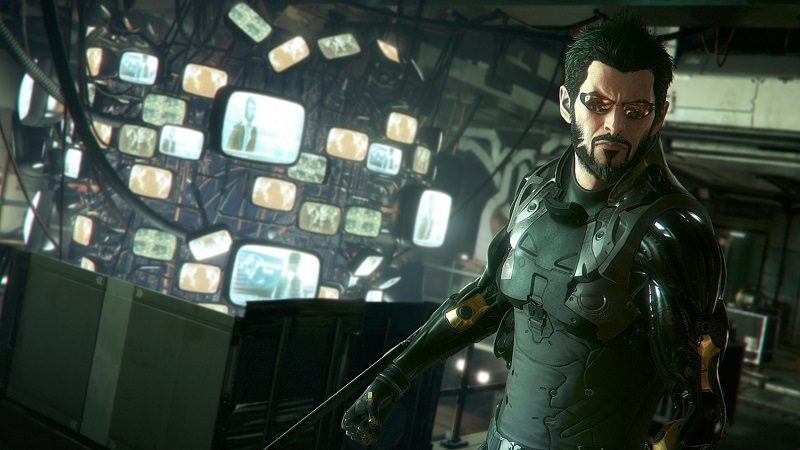 Earlier this year, Eurogamer reported that Square Enix is shelving Deus Ex following disappointing sales of Deus Ex: Mankind Divided. Now, however, the company’s CEO denies the move and reveals discussions about a new Deus Ex game are already ongoing. In an interview with GamesIndustry.biz, Square Enix CEO Yosuke Matsuda insists that Deus Ex is a “very important franchise”. In addition, he adds that the only reason a new Deus Ex game is not in development is that “we do not have limitless resources”.

In the interview, Matsuda countered the Eurogamer reports, saying:

“We have never said anything about discontinuing that title but for some reason that’s the rumour out on the market.”

“What I can say is Eidos Montreal has always developed Deus Ex, and the issue is we do not have limitless resources. We have several big titles that we work with and that’s partly a factor in what our line-up looks like. Of course, it would be ideal if we could work on all of them all of the time, but the fact of the matter is some titles have to wait their turn. The reason there isn’t a Deus Ex right now is just a product of our development line-up because there are other titles we are working on.”

So, when are we getting a new Deus Ex game? Matsuda doesn’t say, but does reveal that talks are happening. He added:

“We are already internally discussing and exploring what we want do with the next instalment of it.”