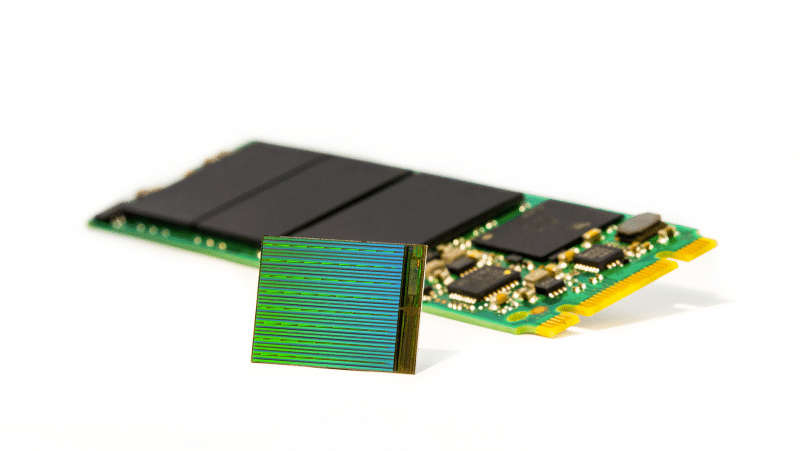 The first SSDs we had all used SLC or single level cell, holding 1 bit per cell. As SSDs grew more and more common and advanced,  different tech like MLC (multi-level cell) and TLC (triple-level cell) grew more common, with 2 and 3 bits per cell respectively. While consumers have mostly used MLC and TLC due to cost reasons, some, especially in the enterprise have stuck with SLC due to performance or reliability concerns. From a recent study though, it looks like the second factor really isn’t all that different between SLC and MLC.

According to the researchers from the University of Toronto and Google, over a 6 year period, SLC and MLC drives failed at about the same rate. This meant that despite a significantly lower durability to writes for MLC, it was still able to keep up with SLC. The biggest reason for failures was due to the age of the SSD and not the number of writes. This is somewhat expected as many SSD durability experiments have shown, that controller, firmware, NAND defect or other failures are more likely to take place before the NAND actually dies from too many writes.

The study also found that Uncorrectable Bit Error Rate specifications weren’t useful at all while Raw Bit Error Rate was, though the manufacturers were too conservative with their estimates. The biggest concern is that 30-80 percent of SSDs develop at least one bad block and 2-7 percent develop at least one bad chip in the first four years of deployment. This means while SSDs are unlikely to lose all their data at once like HDD failure does, they do tend to lose snippets of data here and there.

All this being said and done, most SSDs should be able to recover data from bad blocks and have enough spare that it doesn’t matter too much. The study was also done with enterprise drives which are used more often and hit harder. One big takeaway is that unless you want speed MLC is the way to go. The biggest takeaway is that instead of worrying about writes to your SSD, worry more about its age and keep a good backup plan going.