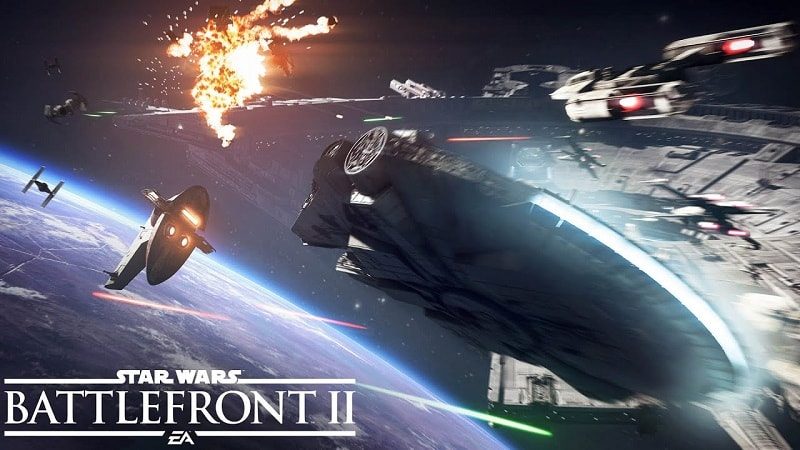 Star Wars: Battlefront 2 has caused plenty of controversy at launch. This forced DICE to make quite a few changes, and while the controversies have died off, the game is still far from perfect. Hopefully, things will improve even more as time goes by, especially when it comes to the progression system. Actually, the most important upcoming updates include a complete revamp of the progression system. DICE revealed the news via a recent press release, which also included a few interesting statistics. For one, during The Last Jedi season, players completed over 10 million quests in total. They also battled fiercely on Crait over 156 million times. 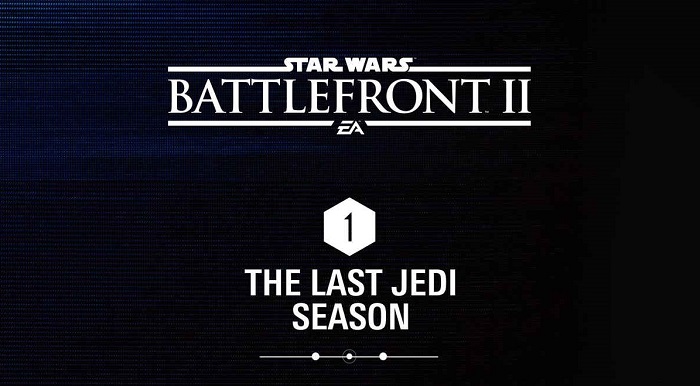 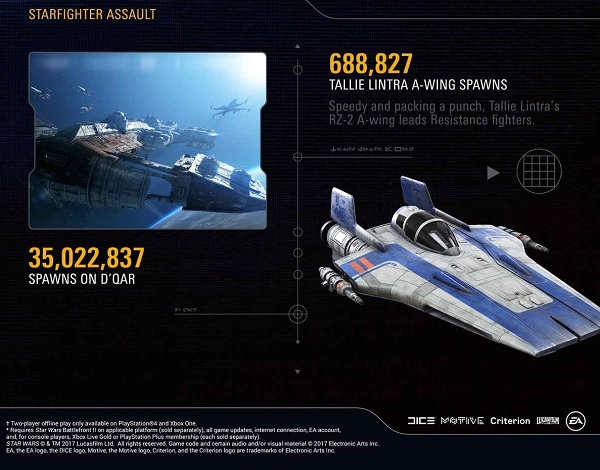 Apparently, a game mode named Jetpack Cargo is set to arrive in February. The mode involves two teams of eight players equipped with jetpacks, which engage in incredibly fast-paced play. Jetpack Cargo will only be available for a limited time, though. Below you will find a complete list of changes that are coming to Star Wars: Battlefront 2 in the following months: