Star Wars: Clone Wars to be Revived for One Final Season 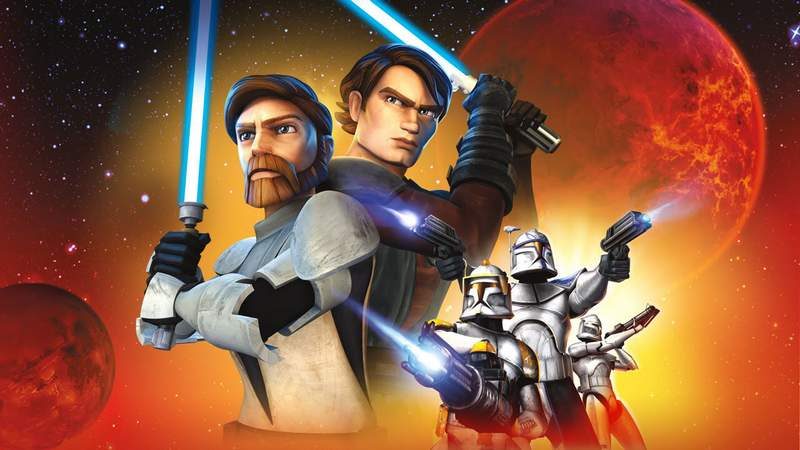 Reporting in For Another Tour of Duty

Star Wars fans attending San Diego Comic-Con received a major news today. During the special 10th anniversary panel for Star Wars: Clone Wars, Lucasfilm animation announced that that the show is coming back for a sixth season. The plot of which will revolve around the Siege of Mandalore. This sixth season was in the works but was unfortunately lost in the shuffle following Disney‘s acquisition of Lucasfilm and the Star Wars property.

Fans of course, have been clamouring for the show’s return ever since it ended. The show will continue directly from the end of the fifth season, and will re-unit Ahsoka Tano with Anakin Skywalker to face off against Darth Maul.

“Any opportunity to put the final pieces of the story in place is meaningful as a storyteller,” says Dave Filoni, the show’s Executive Producer. 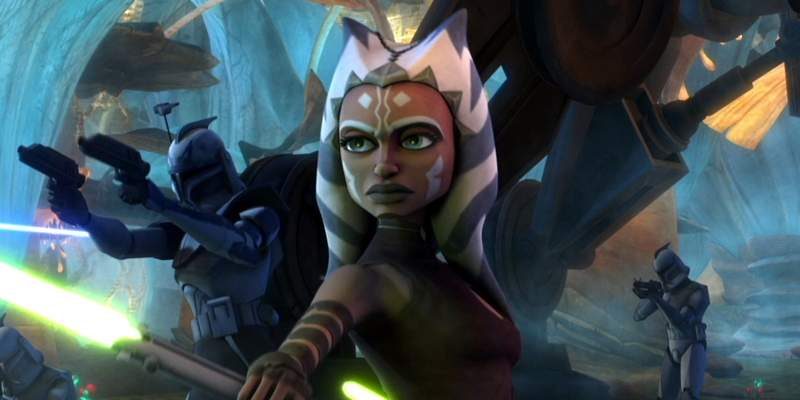 When Will These New Episodes Air?

The sixth season of Clone Wars will launch some time in 2019 for a 12-episode run. It will not broadcast on any TV channels or Netflix, but will be on Disney’s yet untitled streaming service.

Disney has yet to announced when they are launching this streaming service, but it will also air the new original Star Wars series from Jon Favreau.