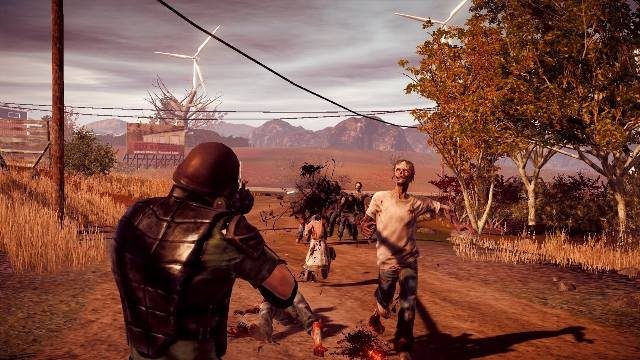 Hiring outside help can be a necessary thing, but it’s also one that can backfire as State of Decay’s developer Undead Labs recently discovered. One of their contractors hid a ridiculous amount of genitalia in the games background, but luckily the low resolution prevented them from being visible.

In the recent work to optimize the graphics for 1080p resolution the studio discovered something that was as unexpected as it was crude. “Some of our contractors worked a ridiculous amount of genitalia into the background,” Undead Labs Senior Designer Geoffrey Card told XBLA Fans at PAX East this past weekend.

The Seattle-based company was a small indie studio with a big vision and it needed to turn to outside help in order to complete development of the original State of Decay. Unfortunately, some of those hired people secretly drew penises into the game’s backgrounds, but they were not visible in the original release due to its lower resolution and texture quality. When the enhanced resolution and texture quality brought the penises to Undead’s attention, the studio began working them out of the game and said that the genitalia isn’t visible in any publicly available version of the game.

Thanks to XBLAFans for providing us with this information