Steam has always had a bit of an uneasy relationship with developers who create adult only content. Now, at this point, just to be clear, by ‘adult only’, we are not talking about games with 18 ratings, although age ratings, particularly in the UK are under pressure to change. We are talking about adult games which contain, basically, explicit pornographic imagery.

One of the more popular titles which fall into this category is HuniePop. For those of you pretending you’ve never heard of this game, it’s actually a rather fun puzzle game. It does, however, contain some rather explicit adult imagery.

In the standard version you purchase from Steam, you will not see this imagery. Largely it is either removed completely or the images are altered to remove any ‘nether-region’ areas. This has, generally speaking, always been Steams policy. Put simply they’ll sell the game, but you have to remove the explicit aspects.

Generally speaking, it’s a policy that has served all, however, things are apparently about to change.

Adult game developers and their work around

Generally speaking, people do not buy these adult-only games to enjoy the game itself. They’re there for 1 things, or however many the characters have. Developers have often decided to semi-bypass Steams rules by offering uncensored patches.

Generally speaking, these could be found rather prominently in the ‘discussions’ section of the Steam page. The patch itself when applied ‘unlocks’ the game, including all its adult content.

Well, in a report via Polygon, the party is over as Steam now require that any uncensored patch notes or link are removed from a games ‘discussion’ board.

In truth, the decision will likely not have any major impact but does allow Steam to perhaps feel a little more comfortable in their decision to sell content with these associations. Patreon has recently fallen into criticism recently for their decision to no longer support ‘adult’ themed content. Therefore, Steam is not unique in this regard.

Now, of course, a Google search will likely quickly point you in the right direction, but still, such a decision is likely to be rather polarising.

What do you think? A sensible decision from Steam or a panicked (and hypocritical) action? – Let us know in the comments! 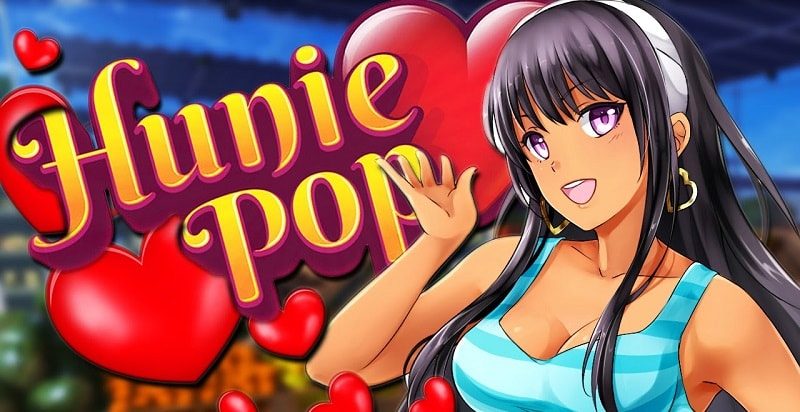