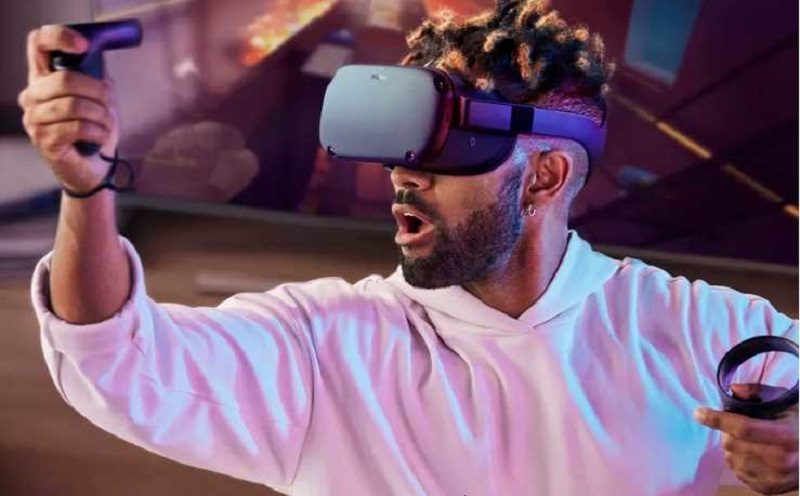 One of the biggest pieces of gaming technology to have recently released is the VR headset. With the Oculus Rift and HTC Vive currently on the market, consumers do have something of a choice. The headsets open up an honestly remarkable world of VR and have quickly gained a lot of popularity. In terms of how they are doing though, well it seems that 2018 has been a very positive year for VR.

In a report via GamesIndustry, Steam figures indicate that VR headset ownership doubled in 2018.

Some Good News – Some Bad News

In the report, Steams December figures show that ownership, specifically of the Oculus Rift, has increased quite notable. A growth that has seen the gap between this and the HTV Vive grow even greater. With 85% and 65% increases respectively though, it seems that price cuts held in early 2018 might have made a positive impact.

It isn’t, however, all good news as user ownership figures are still notably low.

Despite the positive figures, ownership of a VR headset is still a relatively rare thing. The results show that less than 1% of PC gamers own a VR headset. We point this out specifically as Steam would clearly not include the PS:VR. With just a 0.8% ownership rate though, this is clearly a factor that is going to need addressing if VR is to have a mainstream gaming future.

What do you think? Do you own a VR headset? If so, which model? – Let us know in the comments!