Despite it’s almost near requirement these days for a PC gamer, Steam once did have very bundle beginnings. It was a simple platform with a simple premise. Buy games, register them here, play anywhere. As part of those early halcyon days, it appears that for 15 years, Steam has had a bit of a hidden gremlin.

In a report via PCGamesN, a security flaw existed within the Steam code. A flaw that had been around for around for 15 years. In other words, since the platform was originally created back in 2003.

The good news is that after all those years, Valve has finally released an update to fix the problem. You might, however, at this point be wondering why it took them so long to sort it out. Fifteen years is, after all, quite a significant length of time. Particularly since the flaw potentially left users open to hijacking attempts from third-parties. 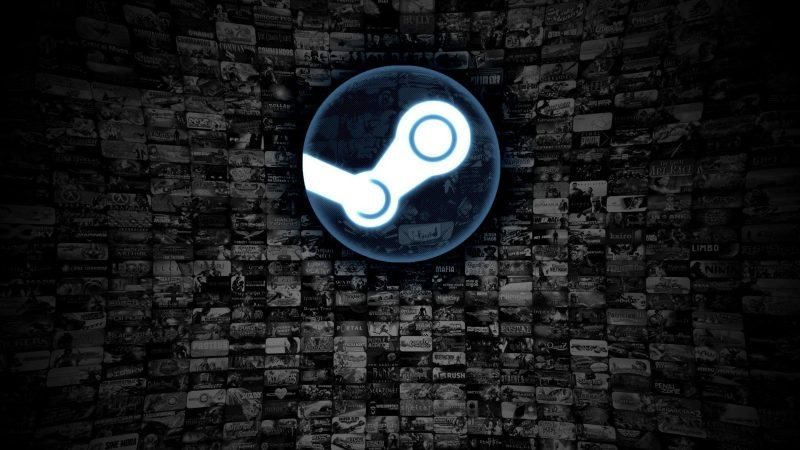 So, why did it take them so long to fix it?

Yes, fifteen years is a long time, there is, however, two good reasons why Valve didn’t decide to fix it until now. Firstly, despite the security flaw, the code actually worked. That might sound a little flippant, but anyone who has ever attempted coding knows that if something works, it’s generally better to leave it well alone. Secondly, of all the time this flaw existed Valve has said that no one, ever, had either discovered it or attempted to exploit it.

So, the bad news is that it was there. The good news is that no one, no one malicious at least, ever found it to exploit. So you can rest easy, keep calm and carry on using Steam.

What do you think? Surprised an exploit existed for this long? – Let us know in the comments! 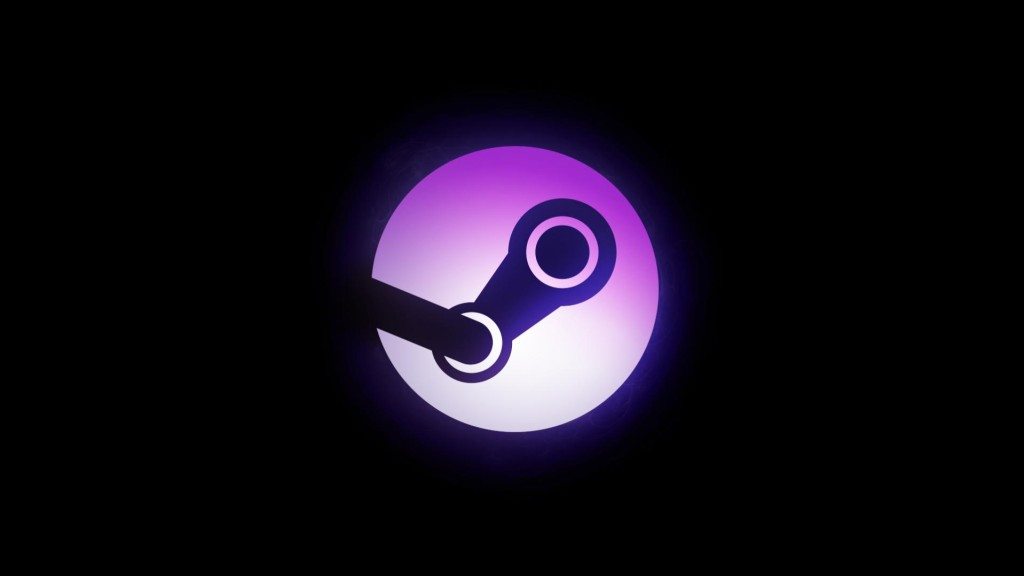