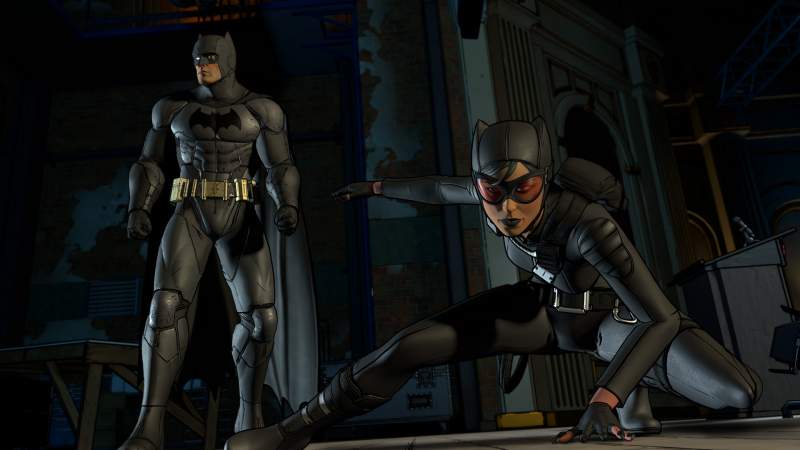 Free to Keep from Steam

The weekend might be over, but if you are looking for a light game to play then Steam might have something for you. They are currently offering Batman The Telltale Series for free. The only catch being that only the first episode is free to keep. It is not a time-limited trial or a gimped demo. It is the full first episode. Obviously, they are hoping that you get enticed enough to spend money for the complete set. 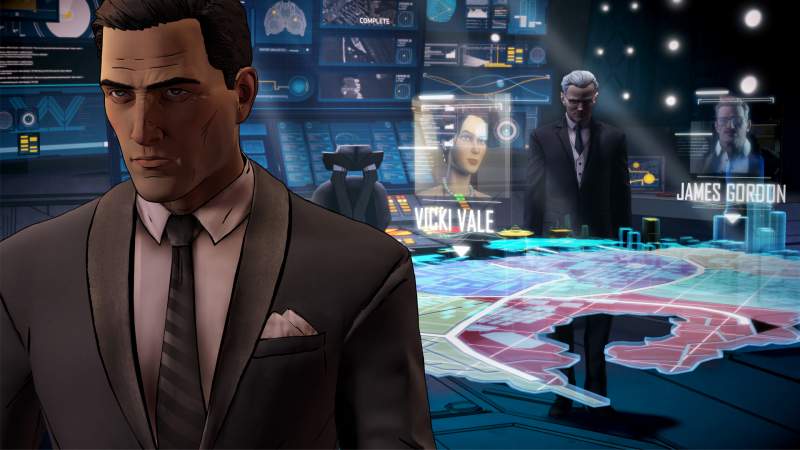 Like any Telltale series game, each episode is pretty sizable. So it is still going to occupy several hours of your time. There are five episodes in total:

The entire five-episode series is available for only £18.99 normally.

Can My System Run Batman The Telltale Series? 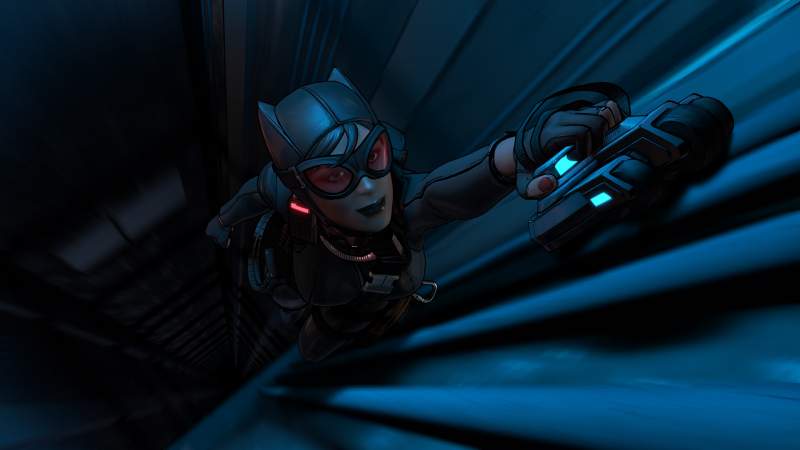 Telltale games are live comic-book-like point-and-click dialogue adventures. As such, they do not require a beefy machine to run. However, integrated Intel graphics is not going to be powerful enough since there are 3D graphics.

For the PC, you only need to have the following hardware:

To Download the game, head over to the official Steam page for Batman the Telltale Series, or search for it using the Steam client.