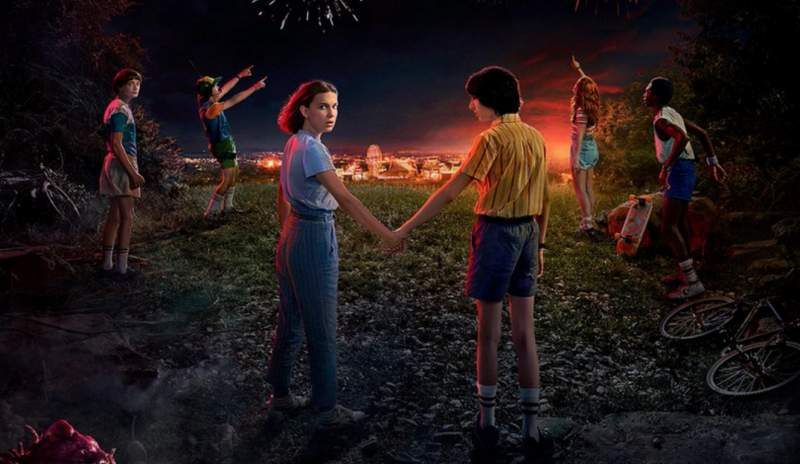 The third season for Netflix‘ sci-fi series hit Stranger Things has finally been announced. This time, it will premiere on July 4th, instead of waiting all the way until Halloween season like with season 2.

Just like how season 2’s storyline corresponds with the launch date, season 3 will follow suit. July 4th is of course, America’s Independence Day. Which means the school-age characters of Stranger Things will be on their summer vacation.

What is Stranger Things Season 3 About?

The tagline for this season is “One Summer Can Change Everything”. Other than that, there not much information available yet. Even the trailer is somewhat cryptic. Although, eagle eyed fans will most likely spot some easter eggs in there.

Aside from the trailer, the official poster has been released. From here we can surmise that at least all the children are coming back this season. Including newcomer Max Mayfield.

Season 3 will have eight episodes in total and Netflix has actually revealed all the titles already. Despite not revealing what the plot is. One thing is for sure though. The local Starcourt Mall will be a common setting this season. Not just because an early teaser from last year showed this, but also because two episode titles reference it directly. Including the ultimate eight episode “The Battle of Starcourt”.

All eight episode will be available for streaming worldwide starting July 4th, 2019. 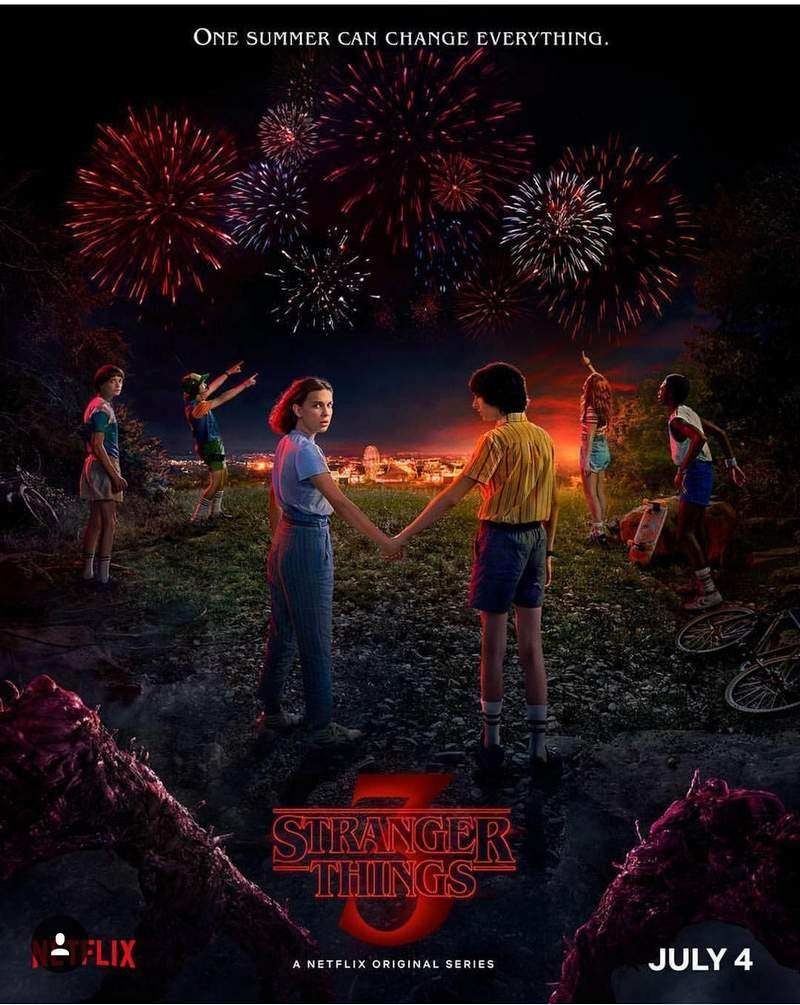