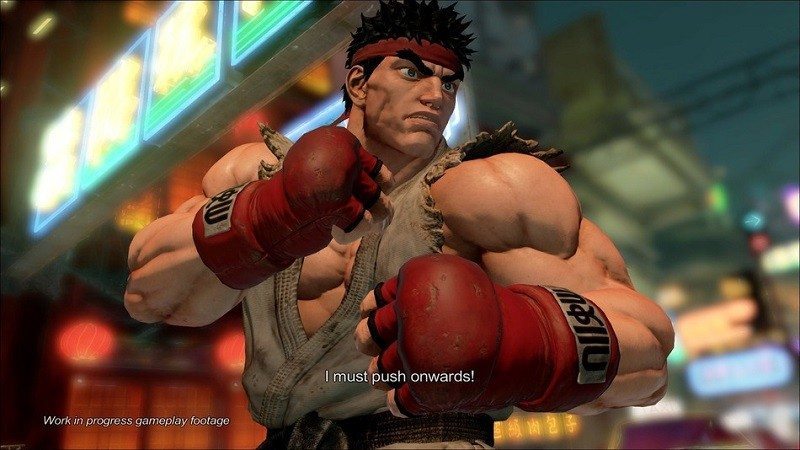 Capcom’s abysmal reputation among the fighting community stems from an investigation by Destructoid into on-disc DLC. Unbelievably, Capcom tried to sell Ogre-Gill, Dudley, Elena, Cody, Guy and other DLC characters in Street Fighter X Tekken while the content was secretly locked onto PlayStation 3 and Xbox 360 retail copies. Even more astounding, Capcom defended the move and proclaimed:

“The character information and files were intentionally included on retail versions of the PS3 and Xbox 360 game to save hard drive space and to ensure for a smooth transition when the DLC is available, allowing players who choose not to purchase the content the ability to play against players that did.”

Despite this, Capcom hve produced a number of excellent fighting games in the past decade and Street Fighter IV is played worldwide in professional tournaments. As a result, fans of the genre cannot wait to try out Street Fighter V but there are some concerns regarding the business model.

“I think, definitely – and it comes down to our philosophy. We’re trying to reward players who stay engaged with the game, and we have respect for our competitive players and we’re making sure that everything that can impact the outcome of a match needs to be earnable with in-game fight money. Microtransactions can be perceived quite negatively, but this time around it’s much more player friendly – players have more choice about what they want, previously it was bundled in one pack and now you can pick and choose what you want to work towards and get that content for free.”

Sadly, Street Fighter V will receive microtransactions and I honestly believe they could alter the multiplayer’s balance. While Capcom reassures us this won’t be the case, I’m quite skeptical. Furthermore, any full-price release which implements microtransactions only makes me wait for a hefty discount.

Are you looking forward to Street Fighter V?