Study Claims iOS Has A Higher Failure Rate Than Android 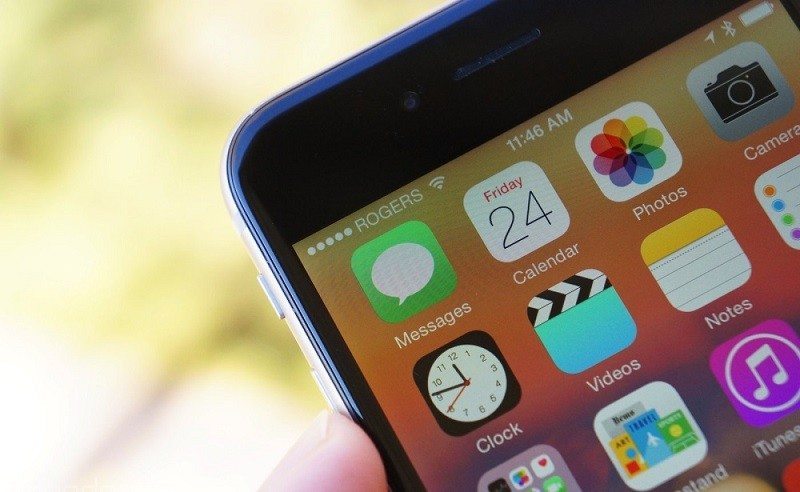 There’s been a lot of heated comments debating whether iOS or Android is the better operating system. In the end, it all boils down to personal preference and the system you’re familiar with. Saying that, it’s important to analyse the latest versions and determine if the user experience is enjoyable. According to a research paper by the Blanco Technology Group, iOS users encountered a failure rate of 62% compared to 47% on Android. Please note, the term “failure” refers to bugs, overheating causing by hardware and apps crashing. On the whole, the report suggests that iOS is certainly more problematic:

More specifically, it seems Instagram is the main offender with 14% of reported cases and Snapchat not far behind. Other popular apps including Facebook and even Pokemon GO! crash relatively often which is only bound to infuriate someone using an iOS device. To be fair, Android isn’t without its own issues but the evidence indicates that apps crashing occurs more on iOS. Whether or not the sample size is enough to form an accurate picture remains to be seen but the data is still interesting.

Do you think iOS or Android is the more stable operating system and why?