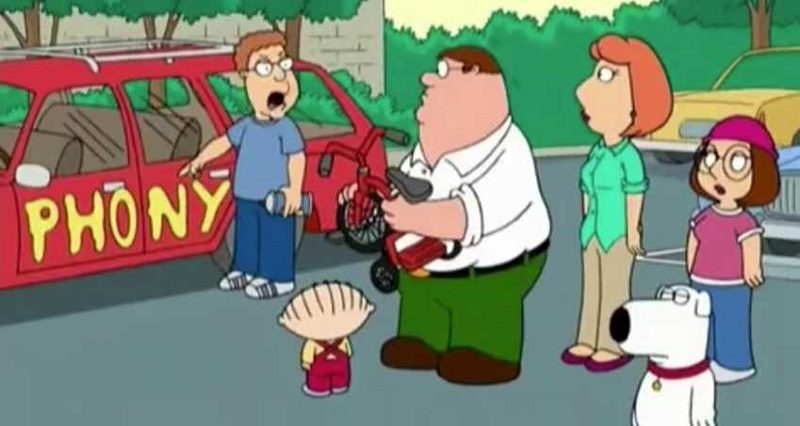 I daresay that for many people reading this, getting a job at a company like Facebook, Microsoft or Apple might seem like a dream. Not only would you be getting to do what you love, but you’d also be doing it at one of the biggest companies in the world. It seems, however, that many people in the industry are not entirely happy.

In a report via CNET, ‘Imposter Syndrome’ is on the grow. Put simply, many people working at these companies don’t feel that they’re achieving anything.

What Is ‘Imposter Syndrome’

The term was originally created in 1978 by Pauline R. Clance and Suzanne A. Imes. It is described as a feeling of “phoniness in people who believe they are not intelligent, capable or creative despite evidence of high achievement.” In other words, being good at your job by feeling like you are constantly underperforming or ill-suited to the task you have. This, despite clear evidence to the contrary. 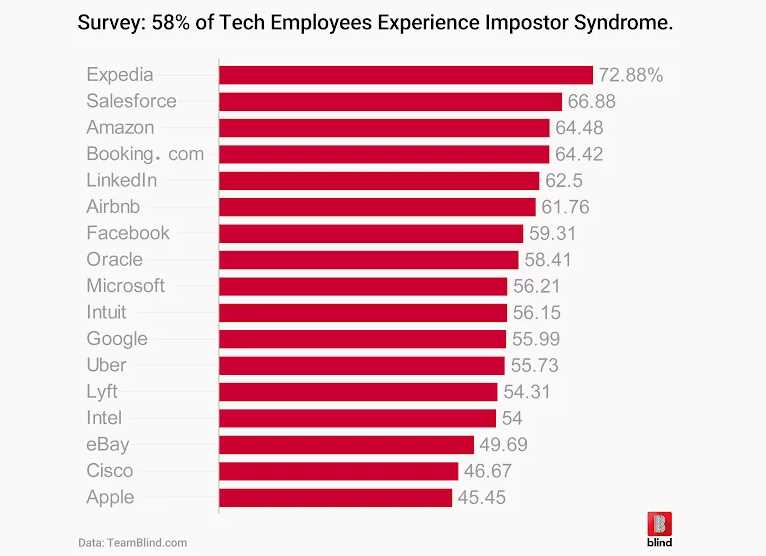 While the figures surrounding the tech companies are certainly startling, I’m not really sure what to make of this. Despite doing a little digging, I struggled to find the difference between ‘imposter syndrome’ and just a simple lack of self-confidence/belief. That being said, I can more than relate to the feeling which I have had in various jobs I’ve had over the years. Then again, just having a good boss who occasionally gives you a pat on the back can’t hurt can it?