Scientists Discuss Sun Lifespan and What Happens After 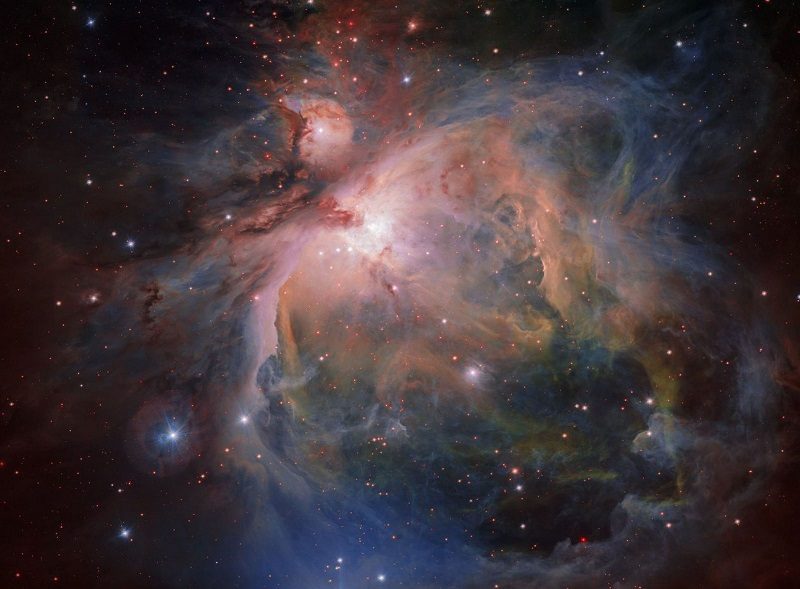 Experts have always roughly been in agreement that in terms of size, our Sun will finally die (or explode) in around 10 billion years. That is quite clearly a long time. As such, in terms of long-term prospects, I would put the Sun pretty low on my list of things to worry about.

It has been found that in around 90% of instances when a Sun runs out of hydrogen, it turns into a red giant. When this happens it turns into a red giant and grows in size by about 250 times it’s original. One of the best known Red Giants we can see in our night sky is Betelgeuse. Please don’t say its name 3 times. Although a matter of some debate, this is the 3rd brightest star in our sky despite it being nearly 650 light years away.

There has, however, been some debate regarding the future of our own star. Specifically, whether it has the mass necessary to turn into a Red Giant. Well, fresh research suggests that it does and that paints a much clearer picture of what will happen when it does finally go. 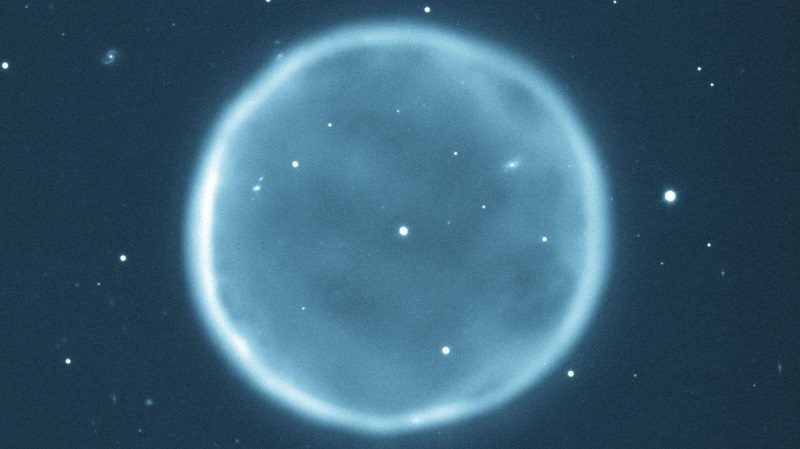 In a report via SkyNews, researchers from the University of Manchester have calculated that the Sun’s mass is indeed large enough to turn into a Red Giant. When it does, it will pretty much swallow up our entire solar system. When it does though, it will eventually turn everything into a beautiful planetary nebula.

As above, before you start to panic, this isn’t expected to happen for at least 10 billion years. It does, however, give us a nice insight into what things will be like long after we’re gone.

What do you think? Do you look forward to being a small part of this nebula? – Let us know in the comments! 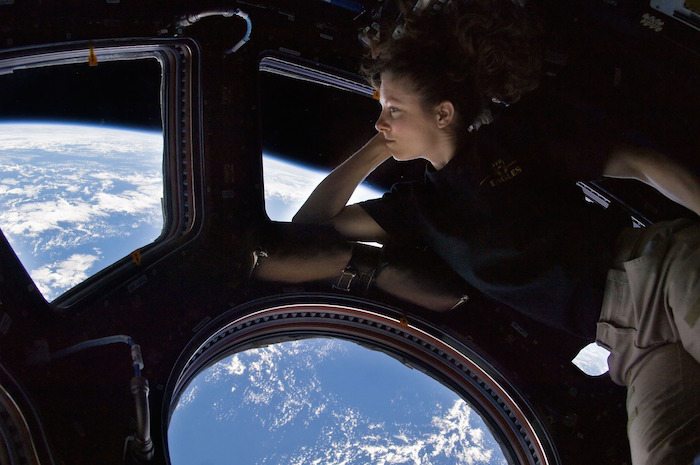