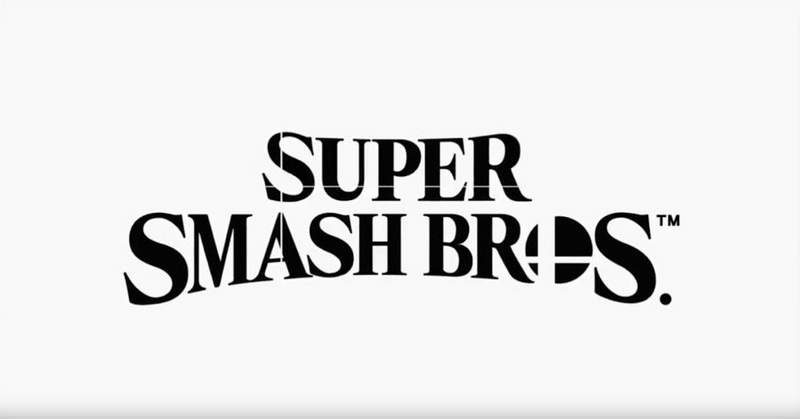 The Smash franchise has seen four games so far starting with the original for the N64, followed by Super Smash Bros. Melee for the Gamecube. The Wii U’s Super Smash Bros. also is officially part of EVO’s fighting game tournament roster. Now that it is on the Switch, the fighting game can be played anywhere any time. Which is exactly the best news any fighting game fanatic wants to hear.

Furthermore, Nintendo is also adding characters to the roster in the form of the Inklings from Splatoon. Of course, it will also see the return of Mario, and Link. Nintendo even released an epic mini-trailer video teasing the game’s arrival.

When is Super Smash Bros. on the Switch Coming Out? 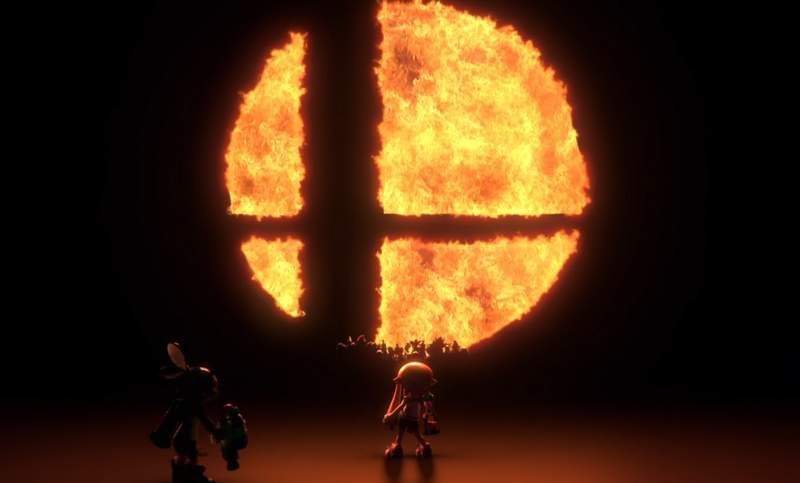 Fans have been waiting for over two years for this announcement, so waiting a few more months is a piece of cake. Nintendo did not go into further details yet, and even officially stated that “Super Smash Bros.” is only the working title. There is no set roster announcements yet either apart from the four characters visible in the trailer. However, since this teaser launched on March, it is highly likely that Nintendo will be bringing it to E3 this year.