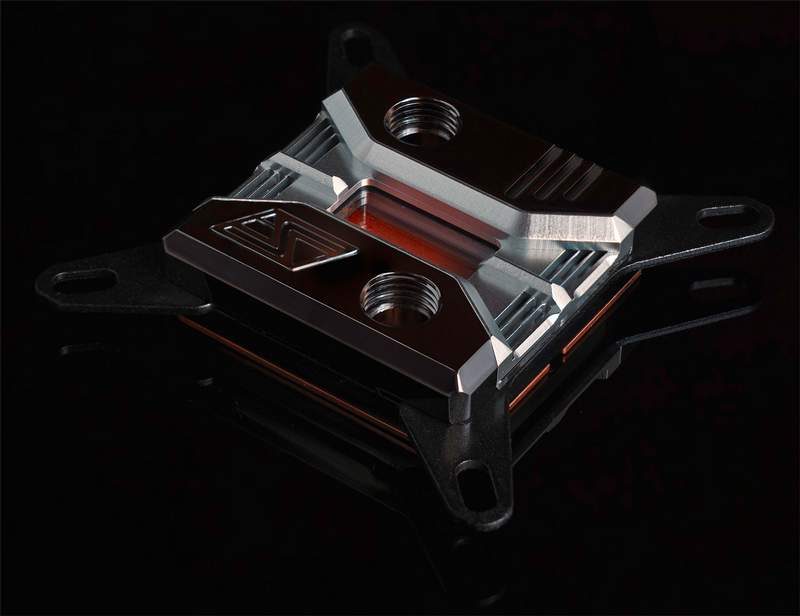 Swiftech released a limited edition run of their gorgeous Apogee SKF Heirloom Series waterblocks last year. Now after popular demand, they are making the Apogee SKF available for purchase by the public. Swiftech is also releasing the SKF waterblock in two versions, one of which gives users an economical alternative.

The first is the Swiftech Apogee SKF Prestige which resembles the Apogee SKF Heirloom closely. Except it is only available in chrome. The more economical alternative is the new regular Apogee SKF waterblock which uses black plastic Acetal instead. 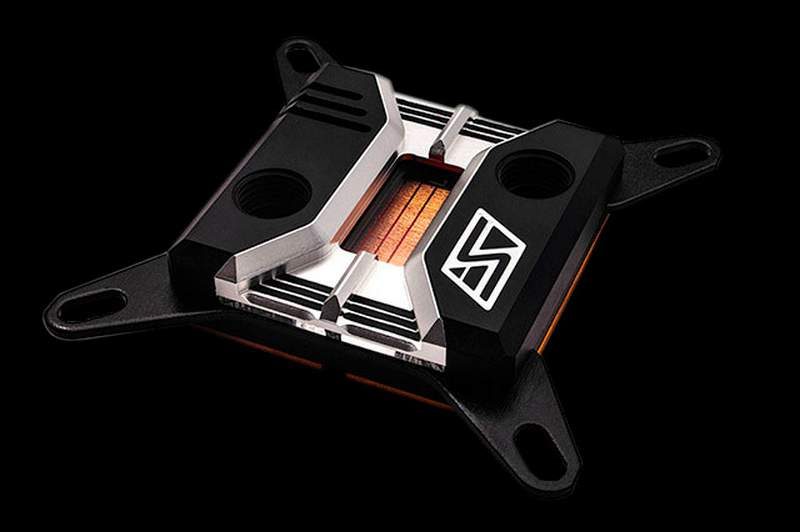 The original Apogee SKF Heirloom on the other hand, is highly customizable and available in multiple colour combinations. However, SKF and SKF Prestige waterblocks also have the option of replacing the chrome coverplate with an alternate color. Users can choose between red, silver, black, blue, green or magenta.

What Features Does the SKF Series Have? 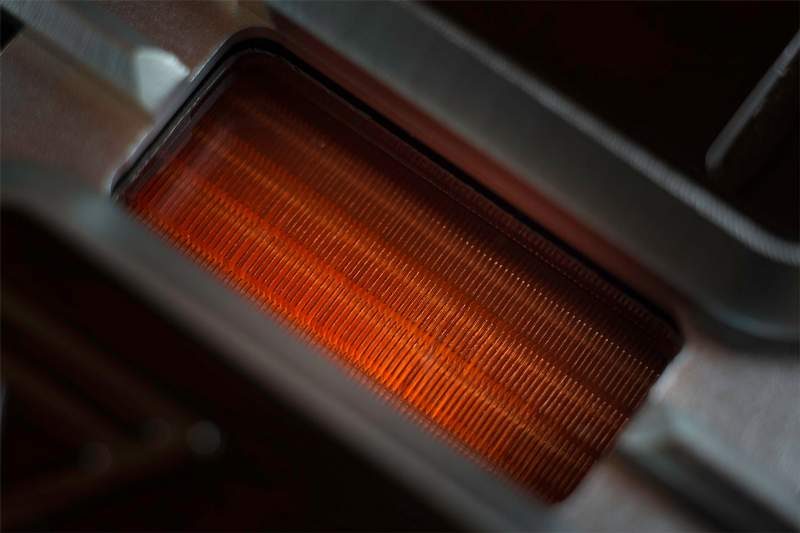 The cooling engine of the SKF series itself is the same for all three units. It is made of copper with 125 micron thick slotted fins. There is even a clear window that lets users see through it in the middle. Along with a pair of G1/4 threads, users can readily integrate the SKF waterblocks into custom loops. 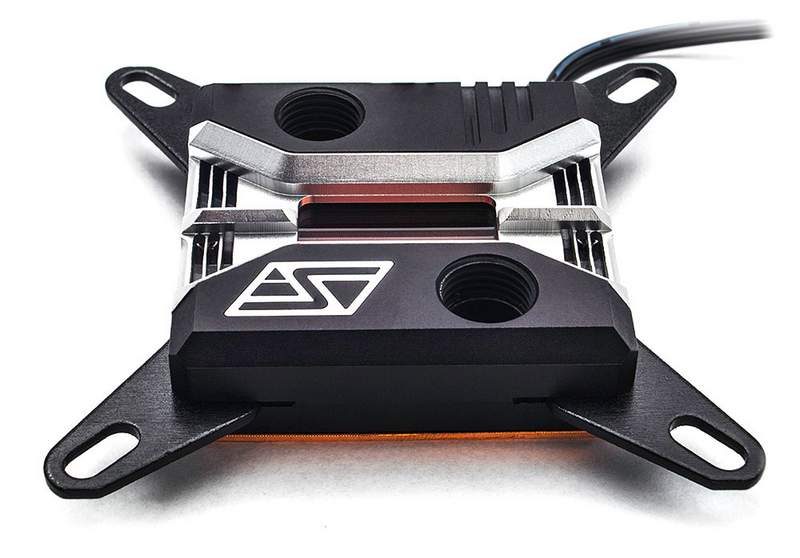