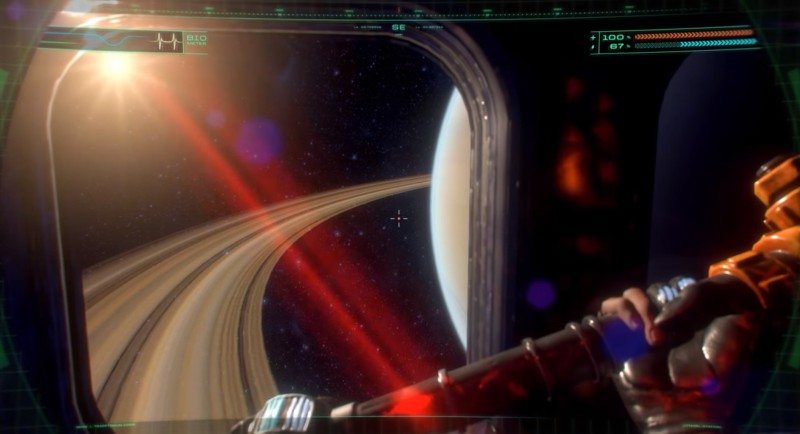 How many of you remember playing the original System Shock? Likely not that many of you, but for those of you who do, the release of this new pre-alpha gameplay trailer is sure to spark some nostalgia.

System Shock Remastered has been in development at Night Dive Studios, and while the game is still a long way off, they’ve decided to show us how things are progressing by releasing some early footage.

Built around the popular Unity game engine, System Shock Remastered is rebuilding the classic game from the ground up. The visuals have been given a major overhaul, the UI improved, and the sound tweaked. Of course, the most important aspects such as the game’s atmosphere are still present and accounted for too, such as Citadel Station, which is featured in the trailer below. 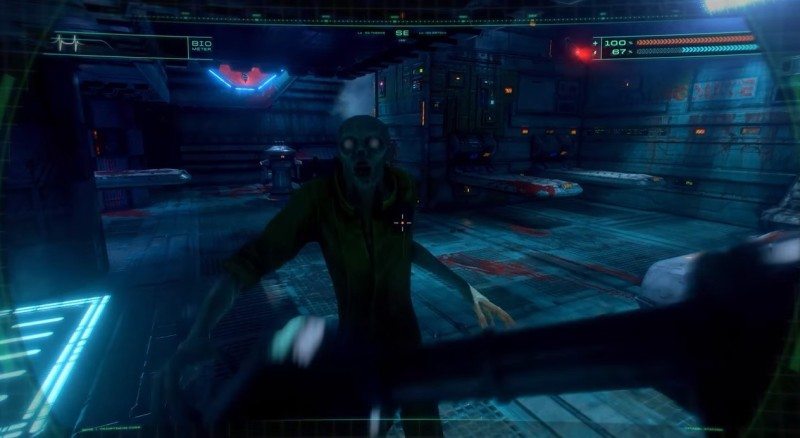 Remember, this is pre-alpha footage, so things are a bit rough, especially so for the enemies. However, for work this early, the environments are looking spectacular and some of the voiceover work sounds great too.

Are you looking forward to replaying System Shock or are you happy sticking with your memories of the original release? Let us know what you think in the comments section below.