Take A Gander At the Worlds First Ultra HD Player 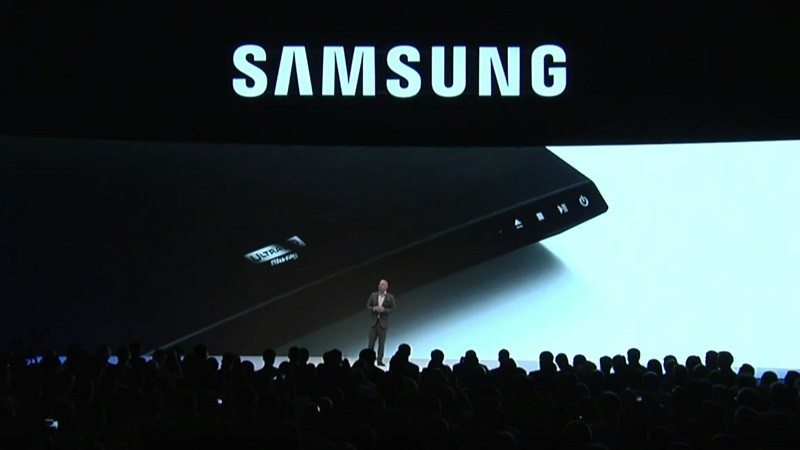 The explosion of online HD and 4K downloaded content has rendered the typical DVD and Blu-Ray player in many respects obsolete, Samsung hope not and they have unveiled the world’s first Ultra HD player at the IFA show in Berlin.

So, what does this player have to offer? The image detail is rather impressive and offers four times the resolution of Blu-ray and 64 times as many colours. There is no detail on price, but I would have thought it would have to be competitive and comparable in relation to other tech for it to be successful. The player also has a curved design which integrates with its brand of TVs and it also includes a number of UHD streaming services. Below is an image to convey the new player, as you can see, they look stylish to a point. 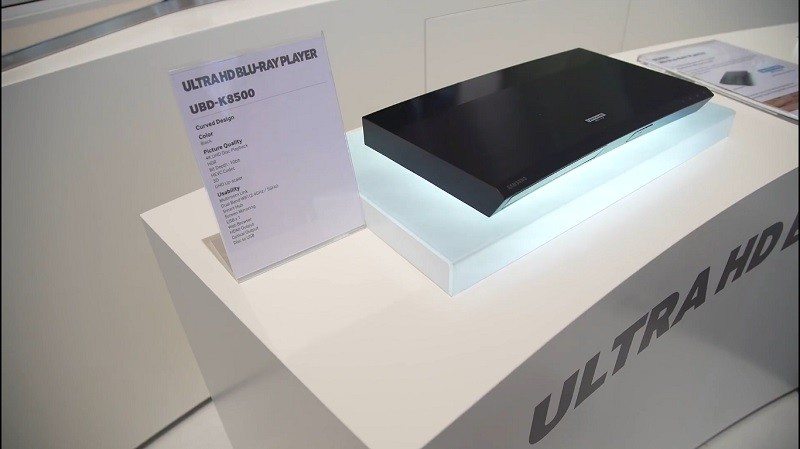 Samsung has also announced that its new 4K Televisions will be the first to upgrade to the new standard HDMI 2.0a, this is essential to be able to receive the information from the Ultra HD players.

It will be interesting to see how this player is received by early adopters of this tech, are consumers interested in buying a standalone player instead of an all in one piece of tech i.e. computers. Other info includes Fox studios who are committed to releasing a cache of upcoming movies in Ultra HD, which includes Fantastic Four, Maze Runner, Kingsman: The Secret Service and more.

Samsung hopes to launch this player in the first half of 2016.

Thank you engadget for providing us with this information