Taking A Selfie Has Now Caused Over 250 Deaths 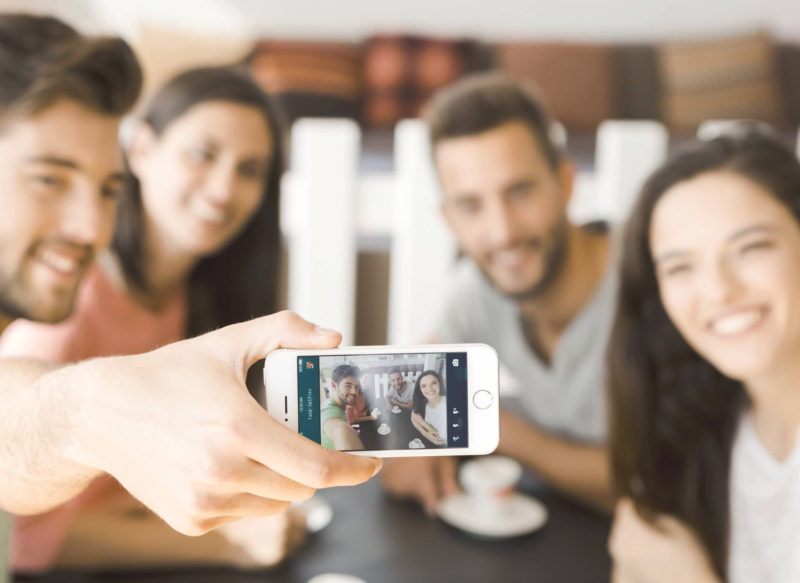 Taking A Selfie Has Now Caused Over 250 Deaths

With the increase of phones being the primary device for our social media lives, it’s no surprise that ‘taking a selfie’ has become so popular. The term, on the extreme off-chance that you’re not familiar with it, means taking a picture of yourself with your phone. Incidentally, pulling a ‘duckface’ while you do it is not obligatory!

It seems, however, that there are more than a few risks people take to get that amazing photograph. In a report via Sky News, a study has concluded that the death-toll for ‘selfie-related deaths’ has increased to over 250 cases!

How Can You Die Taking A Selfie?

Well, aside from the fact that you’re concentrating perhaps more on you than your surroundings, some people simply like to take them in very dangerous situations.

The figures released show that since 2011, the trend for deaths while ‘taking a selfie’ has increased quite alarmingly. 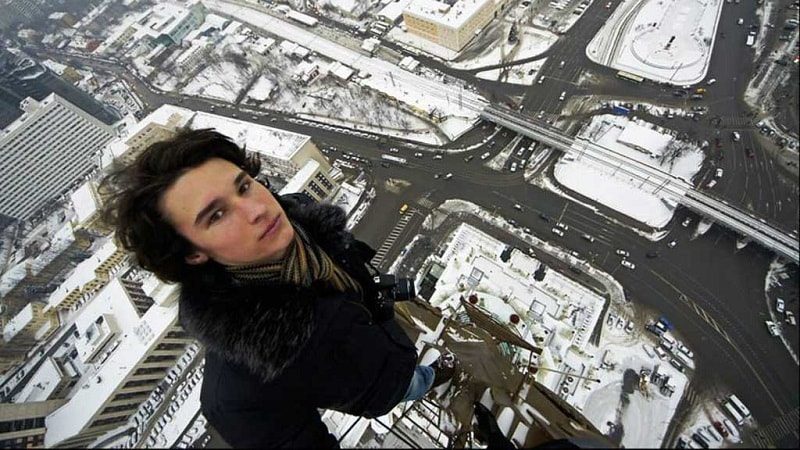 Apparently, drowning (which is an entirely unpleasant way to go) tops the list as the most common cause. Surprisingly, in second place comes ‘transport’ which includes things such as taking photos on train tracks. Strangely enough, it also seems that just simply falling off something is included in this ‘transport’ category too. Well, technically they’re not wrong I suppose. You are moving somewhere. Just at a faster velocity than you probably planned!

So, what have we learned today children? Well, in a nutshell, don’t take a selfie in a stupid or dangerous place! 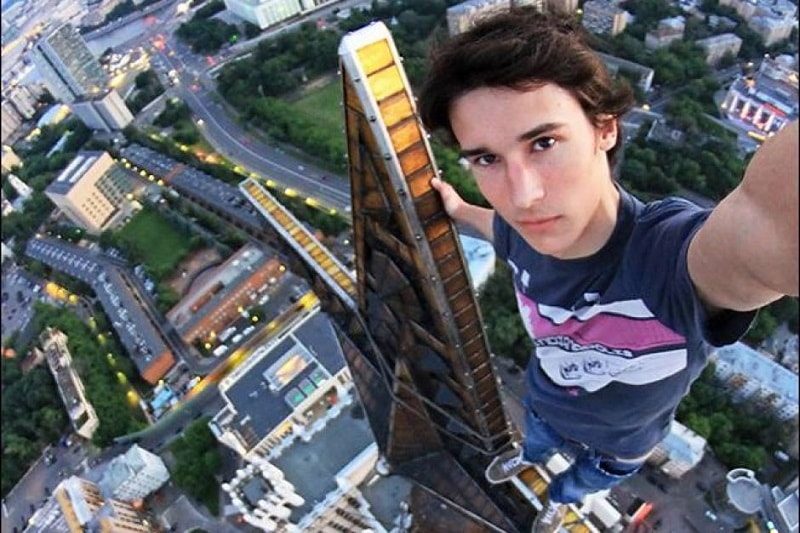