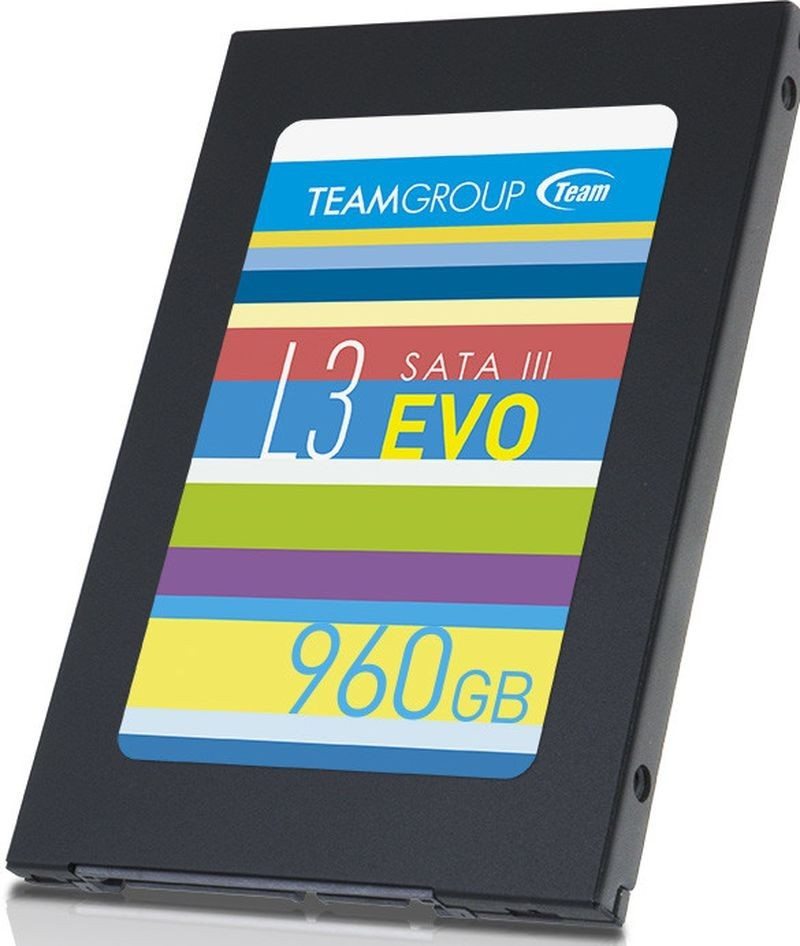 Team Group just launched their all new L3 EVO SSD that thanks to its SATA3 interface is compatible with almost any system. While M.2 and U.2 along with PCIe might be what the future looks like right now, SATA is still the most compatible interface out there and the one that most people can take advantage of.

The name, L3 EVO, suggest a budget drive and it is, but the Team Group L3 EVO still provides some good performance figures. The drive is also available in a wide variety of capacities, ranging from 120GB over 240GB and 480GB onto the biggest version with 960GB capacity.

The bigger the capacity, the better the performance rating. The 120GB model is rated up to 530MB/s read and 400MB/s write while the 960GB version can read with the same, but write with up to 500MB/s. The figures look about the same when we look at the random performance where the 120GB model can do 70/20K IOPS in 4K read/write benchmarks and the 960GB model performs with up to 85K/60K IOPS.

The new Team Group L3 EVO series has an MTBF of 1 million hours and comes backed by a 3-year warranty. Team Group didn’t announce what NAND or controller they used at this time and a release date and price wasn’t revealed either. 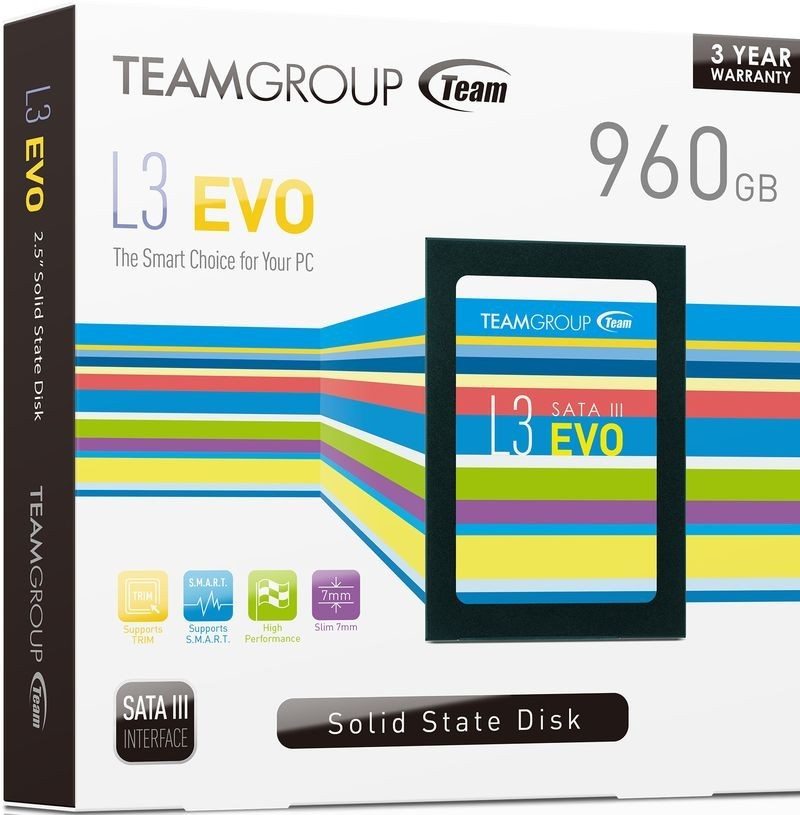