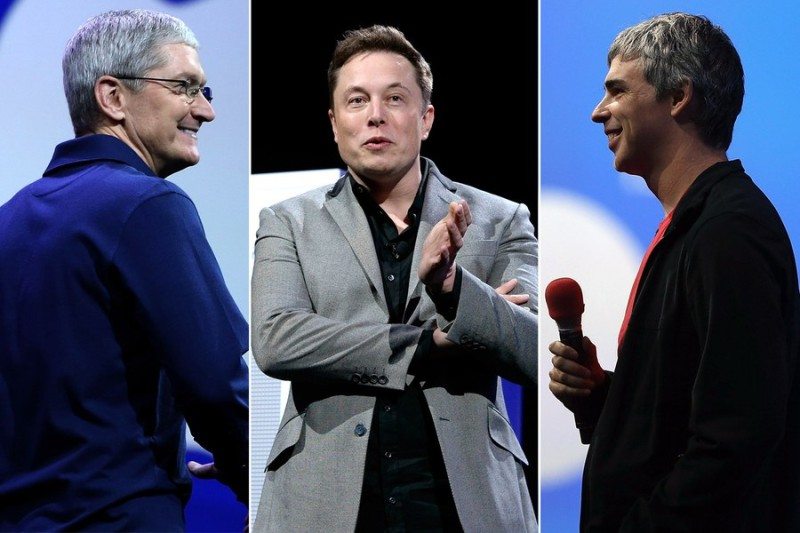 The CEOs of Apple, Tesla Motors, and Alphabet joined a group of tech industry leaders and politicians at a secretive event where the key agenda was to stop Donald Trump from becoming the Republican Presidential candidate.

“A specter was haunting the World Forum–the specter of Donald Trump,” wrote Bill Kristol, editor of The Weekly Standard, in an emailed report from the conference. “There was much unhappiness about his emergence, a good deal of talk, some of it insightful and thoughtful, about why he’s done so well, and many expressions of hope that he would be defeated.”

“The key task now, to once again paraphrase Karl Marx, is less to understand Trump than to stop him,” Kristol added. “In general, there’s a little too much hand-wringing, brow-furrowing, and fatalism out there and not quite enough resolving to save the party from nominating or the country electing someone who simply shouldn’t be president.”

According to a presentation at the event by Karl Rove, former Senior Advisor to President George W. Bush, Trump’s weakness is the perception of him by the general public that he does not appear “presidential”, is not a strong role model for children, and should not be trusted with his “finger on the nuclear button”.