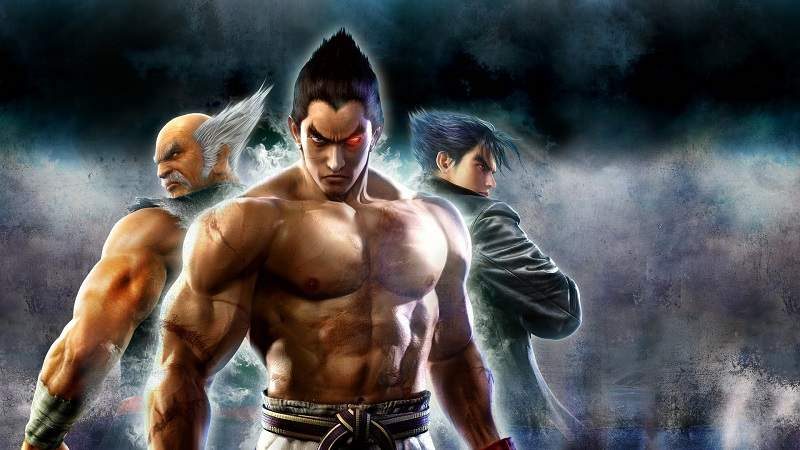 Yet another fully playable game on RPCS3.

Not too long ago, we told you about Dante’s Inferno and how well that game runs on RPCS3. Even though there were some sound sync issues, that title managed to achieve 60FPS in the PS3 emulator, which is an achievement in itself. Now, it’s time for fighting game fans to get a treat. We’re talking about Tekken 6, which is now also fully playable on PC courtesy of RPCS3. It’s true that Tekken 7 is already available on PC, and we can all agree that the new game looks better than the old one. However, if you’re a diehard Tekken fan, you’ll likely want to give the old gem a try anyway.

The new and improved version of the emulator is able to run Tekken 6 without any graphical glitches. It also provides working sound, as well as fixed shadows, to say nothing of the buttery smooth 60FPS experience. It’s safe to assume that Bandai Namco will never get around to porting this title. Therefore, using the emulator is currently the only viable way to play this game on PC. If you want to see exactly how the game runs, check out the following video shared by YouTube’s ‘John GodGames Emus.”