Telegram Links are Being Blocked in WhatsApp 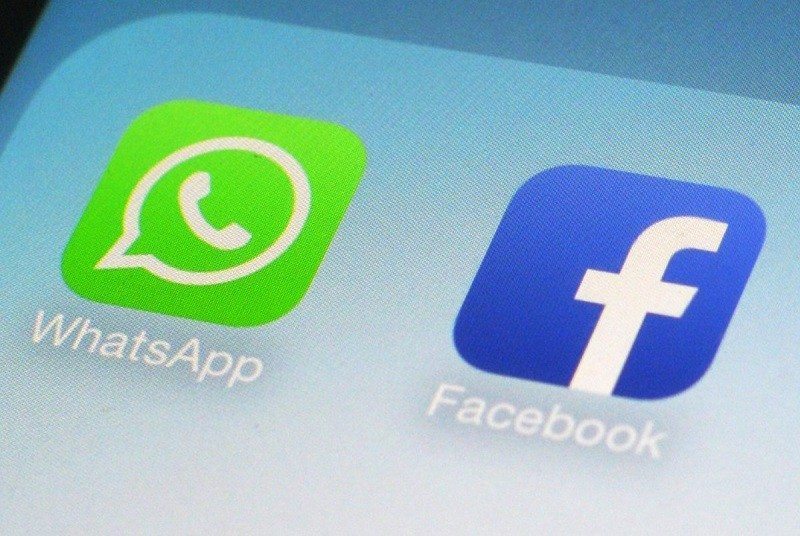 Facebook has been accused in the past of blocking links to some of its rival companies, which is why it didn’t surprise us too much to find out that WhatsApp might be blocking links to Telegram. According to several users, it looks like any links pointing towards the privacy-orientated messaging service are being blocked on purpose, but it’s also worth noting that not all users are experiencing the same problems. The links in question are visible, but they can’t be accessed or copied, and Facebook hasn’t issued an official response at the time of writing. As for Telegram, it actively reported to The Verge that Facebook will surely try to blame the issue on an “intelligent filtering” error instead of admitting to its own actions.

While it certainly wouldn’t be odd for Facebook to block these links on purpose, we can’t really be sure of anything right now. The social media giant has purchased WhatsApp in 2014 for $19 billion, and so it’s fair to say that Facebook has a pretty good idea of what’s going on. It could all just be a big software flaw, even though it’s quite a coincidence that the links point to one of WhatsApp biggest competitors. Pavel Durov, the CEO and founder of Telegram, even posted a Tweet regarding the issue.

Whatsapp started censoring links to Telegram in their Android app (i.e. for ~80% of the users). pic.twitter.com/qV0vBLJpi6