Tesco May Have Revealed Nintendo NX Release Date and Price 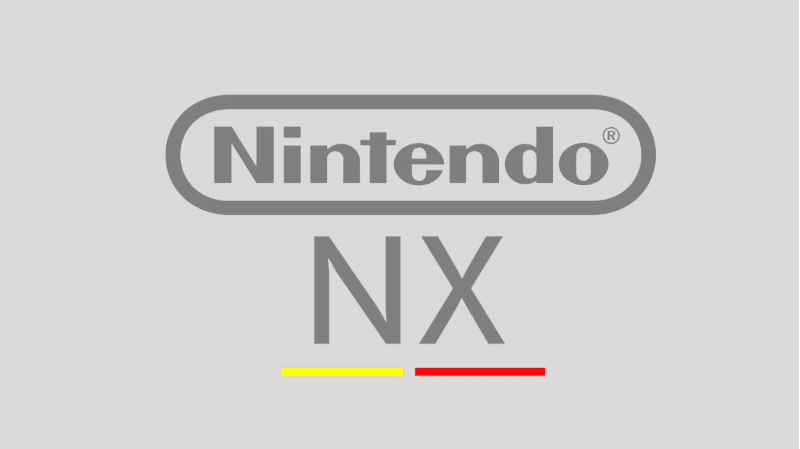 For a brief moment in time, British Tesco may have revealed both the release date and the price of Nintendo’s upcoming NX console, but it has since been taken down again – but not before people were quick enough to snap it up.

While both parts of this information might be placeholders, they could also very well be the actual dates and price. Tesco has worked closely with Nintendo in the past, so it wouldn’t be a surprise if they got those details early on in order to get the launch set up in the best way possible. So let us get to the juicy details. The Nintendo NX was listed on Tesco’s website with a release date set for the 31st December 2016 and it had the price set at £349.99. 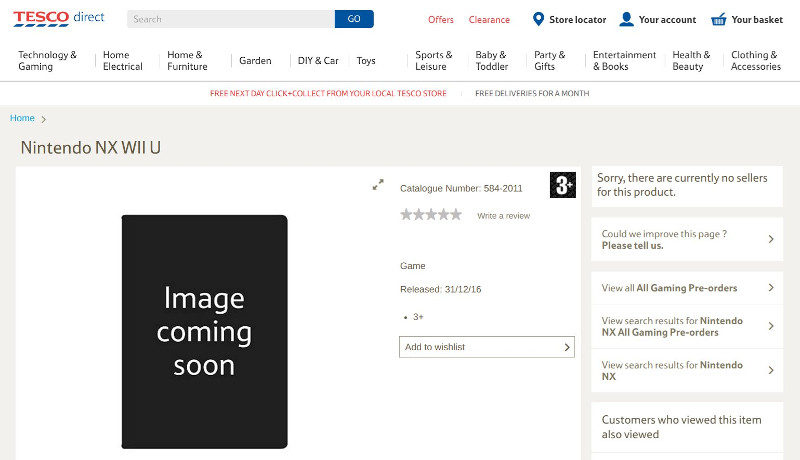 That’s a high price considering the current PlayStation 4 and Xbox One prices, so if it’s true, they better have something good up the sleeve or they might suffer another fiasco. The Wii U never did very well and Nintendo can’t afford another flop or they’ll loose the customers trust more than they already have.

I really hope that Nintendo can get another scoop like they originally did with the Wii – that they are able to come up with something that will break the norm and bring more fun back into the living room beside the traditional and at times quite boring games – not that they aren’t good, but it’s the same old, same old again and again.

Do you think that the date and price are the correct ones and if so, would you still be interested in Nintendo’s NX offering? Let us know in the comments. Oh, and the credit goes to @alicewillison on Twitter who originally posted this.

@nintendolife Bugger! Already changed it. Was up for £349.99 earlier