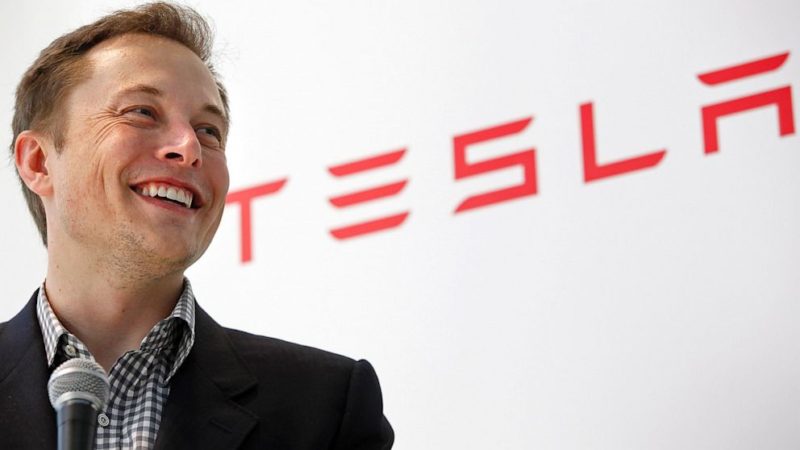 Elon Musk has announced that before the end of 2017, Tesla will release a fully electric lorry in an effort to reduce the carbon footprint of the transit/mass haulage industry.

Elon Musk, founder of the Tesla motor company has said that the team had done an “amazing job” on the lorry design and that the vehicle promises to be “seriously next level”.

Elon Musk is no stranger to hyperbole, but people seem to genuinely believe in the company with the BBC reporting over 400,000 pre-orders (significantly more than Tesla can handle) already been made for the new ‘Model 3’ due to start production this year.

This surge in demand made Tesla, very briefly this week, America’s most valuable car brand on the stock market overtaking Ford and biting at the heels of Honda.

It is questioned whether Tesla will effectively be able to produce an electric lorry this year, given that they lack the capacity to keep up with the orders they already have and therefore a large expansion of the company seems necessary in the next few years if they want to achieve a higher market share and simply put, get more Tesla’s on the road.

The jury is still very firmly out is electric cars are the way forward and given their limited range there are questions whether electric would be suitable for long distance haulage who can drive in excess of 400 miles a day, however if it is going to be done, Elon Musk is surely the man to make it happen.