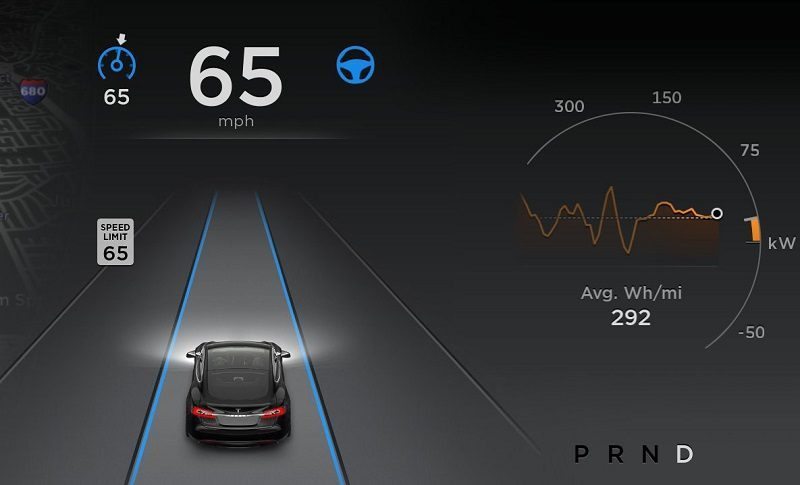 Tesla Motors has revealed the sad news that one of its electric cars was involved in a crash while in Autopilot mode, resulting in the death of the driver. The incident occurred on 7th May in Williston, Florida when the Autopilot feature of Joshua Brown’s Model S failed to recognise the trailer of an 18-wheel truck, into which it collided. This is the first death reported in relation to a self-driving car.

“We learned yesterday evening that NHTSA [National Highway Traffic Safety Administration] is opening a preliminary evaluation into the performance of Autopilot during a recent fatal crash that occurred in a Model S,” the Tesla team wrote in a blog post. “This is the first known fatality in just over 130 million miles where Autopilot was activated. Among all vehicles in the US, there is a fatality every 94 million miles. Worldwide, there is a fatality approximately every 60 million miles. It is important to emphasize that the NHTSA action is simply a preliminary evaluation to determine whether the system worked according to expectations.”

The Levy County police report of the incident said that the top of the Tesla was torn off by the trailer, though the driver of the 18-wheeler, Frank Baressi, escaped uninjured.

While Tesla’s reaction to the accident appears measured, for the most part, the official statement still feels the need to insist that, although at fault, Autopilot is still safer than a human driver.

“Autopilot is getting better all the time, but it is not perfect and still requires the driver to remain alert,” the post reads. “Nonetheless, when used in conjunction with driver oversight, the data is unequivocal that Autopilot reduces driver workload and results in a statistically significant improvement in safety when compared to purely manual driving.”